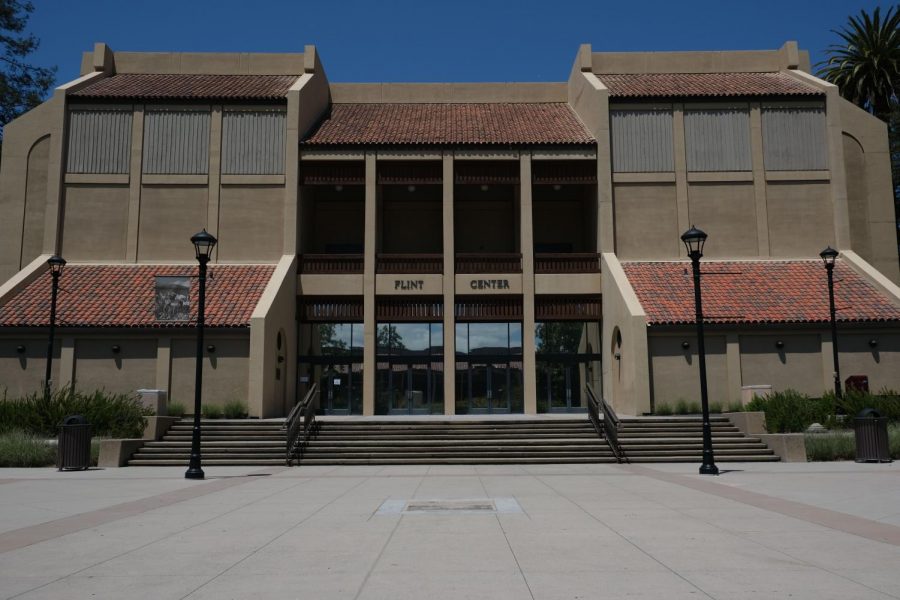 Cupertino residents’ needs come before students to the Foothill-De Anza Board of Trustees.

The Flint Center, currently being called the De Anza event center by the board, was once considered to be the possible site of affordable student housing on campus.

But during the Jan. 13 meeting, Chancellor Judy Miner pitched several ideas on what kind of events will be held inside the new event center and hoped to host prolific speaker events, musical performances, and even a chance of landing a Cinequest film festival there.

Miner said the board wants to follow the direction that will lead to the highest use of the center, and that is precisely what the community wants and desires to see in the future.

This is a stark contrast to what she and the rest of the board has heard from students in several meetings in the preceding months.

On June 10, 2019, a large group of students and community members gathered at the Board of Trustees meeting to advocate for student housing while the site was being debated.

Dozens of students from both Foothill and De Anza College attended, emphasizing the need for affordable housing and arguing for a new vision to rise from the site, one that provides for the needs of the homeless and housing insecure students.

De Anza Student Body Senate Vice President (at the time) Shelly Michael said students are exactly the people the board should be fighting for.

Again at the Oct. 7, 2019 meeting, students clamored for the board to decide on building housing on the site.

Though the Flint Center was not on the meeting agenda that day, students from both colleges spoke shared experiences with housing insecurity and homelessness during the public comments section regarding the future use of the Flint Center.

Students were back at the Nov. 14, 2019 meeting but the board cut the speaking time for students during the public comments section from five to two minutes.

Associated Students of Foothill College senator Jimii Lewis said that cutting students’ time at the podium showed that the board didn’t care what students and faculty had to say.

The wording of measures G and H placed on the March 3 ballot for community members to vote on contain little to no mention of housing in their writing.

Measure G does not mention any form of housing for homeless and housing-insecure students. 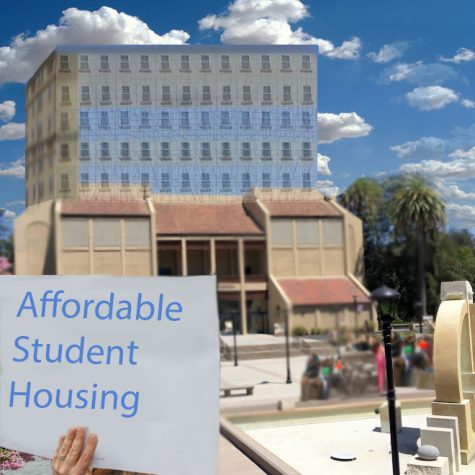 Board Vice President Peter Landsberger said including housing in the wording of the bond is not a great selling point to the community and when the residents read it, they would not vote on the measure.

Measure H includes the phrase “support homeless, hungry students” but there is no specific type of support these students will receive.

In a community survey that sought input about the Flint Center’s future, a majority of the responses shifted towards building a new event space for performances.

Housing is clearly a lower priority.

Homelessness among students continues to be a critical concern each year.

The overnight parking bill which would provide homeless students to park on the campus parking lots was pushed to next year, leaving many still searching for resources and organizations to help their situation.

In the first two weeks of winter quarter 2020, 15 students have asked for information regarding housing issues.

According to the 2018 Food, Housing and Transportation Security survey, 18% of De Anza College students have experienced housing insecurity.

With these numbers, the board is doing little to help the student population and provide adequate solutions to the homelessness issue.

The mission of the FHDA district is ultimately student success in both their education and lives.

The FHDA Board of Trustees must carefully reconsider their plans to build an event center and listen to what the students have to say.