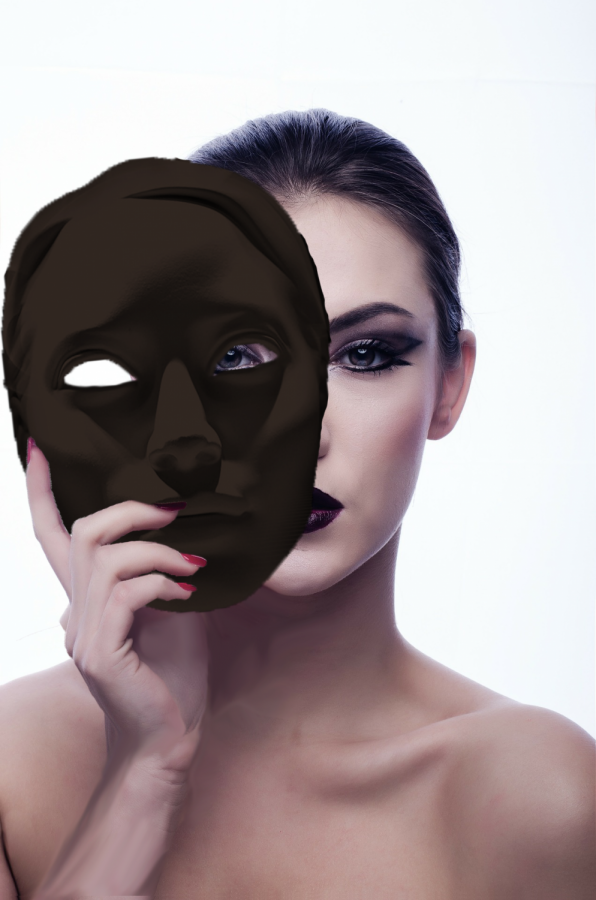 The problem of cultural appropriation has again raised its head on social media. And again ignorance and hubris have combined in dangerous quantities among social media influencers and celebrities at the fore of the issue.

Blackfishing is the act of contriving to look mixed-race or black to reap whatever benefits may be found in this false perception. It is done by those who have little, if any idea of what it is like being born with a dark skin tone.

Recently, popular Instagram personalities such as Emma Hallberg and Aga Brzostowska, among others, were called out for appearing markedly darker, and with traditionally black hairstyles and aesthetics, in social media posts.

The perpetrators of this specific iteration of cultural appropriation (almost exclusively white women) can choose when to manifest their identity as wholesome, respectable and white, or their pseudo-identity as cool, sexual and colored.

These women have all the privileges of being white; they try to take whatever privileges they think they can from appearing black as well.

Women like Brzostowska and Hallberg “want access to Blackness, but don’t want the suffering that comes along with it,” said writer Wanna Thompson in an article for Paper Magazine.

Unlike the people they physically emulate, these women are in control. They get to decide how others perceive and react to them.

They or their followers might argue they are showing appreciation for black culture, honoring it, really. Actively lying to the community, denying opportunities for people in that community and profiting off these tactics surely is a strange way of showing appreciation.

If I appreciate the culture of a neighborhood, I do notbuy all the houses and kick everybody out. I visit the neighborhood.

And let us be clear. Blackfishing is not a way to uplift the black community, empower individuals or solve race relations through harmonious unification. It is a way to make money.

Rather than imitating the beauty of African-Americans, women who blackfish can use their platform to highlight those in the black community who deserve to be noticed. They can open up conversations on the historical inequities of cultural transfer between black and white populations and advocate for the actual appreciation of the contributions of the black community to society.

What they should not do is play make-believe that they can be black when they want and white when they need.