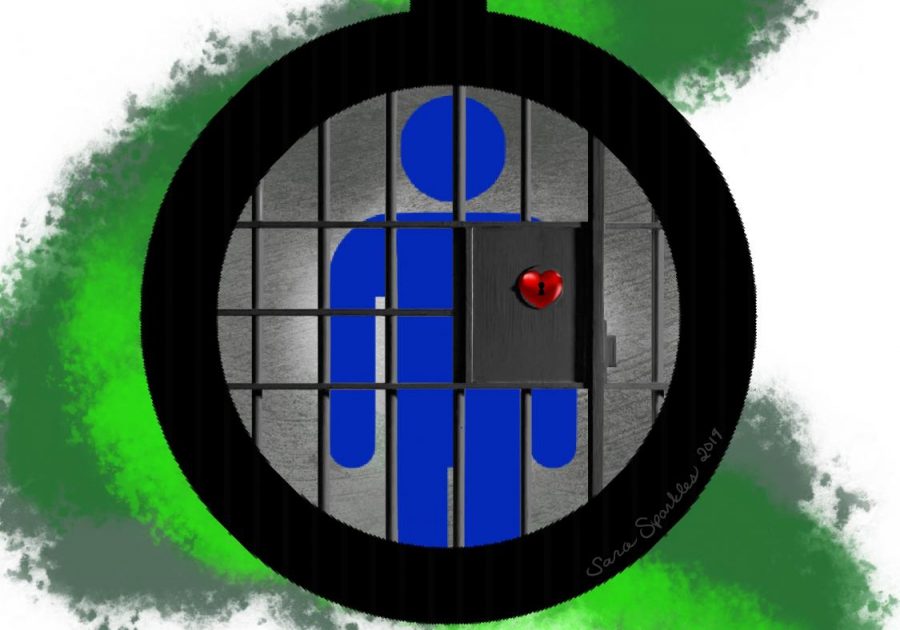 A mother’s perspective
By Shiri Marwaha
Raising a boy in a world filled with masculine stereotypes and forcing norms of what men should or shouldn’t do is challenging.

The past twelve years were a breeze because he was too young to notice there was a gender disparity among his relatives. But now the disparity is literally in his face, puzzling him because it adds to the challenges of adolescence.

He was raised to be a responsible individual with no gender bias, but now he sees that men can get away with not doing certain acts or gestures.

He tries to use it to his advantage by getting away from chores, but I’m strong and equipped enough to make him realize humanity comes first and then masculinity, that true strength of a man, lies in his kindness.

It’s a daily challenge to steer my son away from the toxic masculinity in society. It appals me to see him talk about the girls in class as being weak or say that girls can’t do certain things.

I talk to him every chance I get about the strength of women and all the great women in the past and their accomplishments, the great women of today and their strength and how women can do things just as well as men, if not better.

This makes me wonder why society throws so many obstacles and creates stereotypes to poison young males’ minds? Especially when we have come a long way in history with women advancing in every field and proving their strength many times over.

I refuse to let society define what is masculine and I will raise my son the right way.

By showing him that kindness is at the heart of masculinity and he needs to respect and treat women equally, just the way he would like them to treat his mother.


A young man’s perspective
By Abhiram Rishi Prattipati
Masculinity, as a list of stereotypes assigned to men, is limiting boys and men from exploring themselves and the world, but it is also up to the individual to change or challenge these norms.

My relatives were shocked with the way I am — quiet, simple and into my own daydreams.

My mother used to mock me saying I was like a woman and that my older sister was more like a man because she was extroverted and involved in extracurricular activities.

When I was bullied during middle school for looking like a Muslim, my masculinity and character were tested for the first time. My parents told me to “be a man” so I could stand up for myself but they never forced me to be someone I clearly was not.

While I am not a physically strong person or outgoing today, I am confident and do what I like — not what I am supposed to do.

I enjoy baking, reading books and watching a lot of YouTube videos and movies.

I agree that during my childhood and even during adolescence, I am haunted with my masculinity as I did not fit under those norms and community’s expectations.

But I have accepted myself for who and what I am –not masculine or feminine, but rather an individual with complex traits and behaviors.

Masculinity is often associated with strength and confidence, but strength can also mean inner strength. Confidence can also be shown without asserting dominance over others.

As a non-binary person assigned female at birth, I find that toxic masculinity is a tough thing to navigate.

Growing up, before knowing I was non-binary, I had a desire to be perceived more boyish. I shunned anything feminine.

People complimented me for my long hair I didn’t want, called me cute and scolded me for being “unlady-like.” All of these led to a deep disgust for myself I couldn’t place.

I didn’t want to be seen as a “girly-girl” because that was synonymous with being weak. I didn’t know this was a symptom of the toxic masculinity I was subject to on a daily basis.

In high school, when I learned more about different gender identities, I came out as non-binary.

Then I struggled even more with toxic masculinity. I felt pressure to be even more masculine to make up for my feminine side.

I hid any “weak” part of me; I tried to be the tough one. But I’m not as tough as I tried to make myself out to be, and pretending ended up breaking me.

The more I hid my feelings, the more anxious I became over my self-image. In turn the anxiety I felt led me to squash my own feelings more and more, causing greater emotional distress.

I eventually forced myself to be so masculine, in appearance and behavior, to compensate for my femininity that my mom thought I was going to transition to male.

When I finally learned about toxic masculinity, I was able to put a face to the problems I was experiencing.

It’s still an ongoing process to accept myself as both a feminine and masculine being.

These days I am much better at expressing myself when something hurts me, although I still struggle. I’ve also become more comfortable with displaying my feminine side once and awhile too.

Toxic masculinity affects everyone of every gender expression, not just men. Unless you’ve lived it, it’s hard to acknowledge.