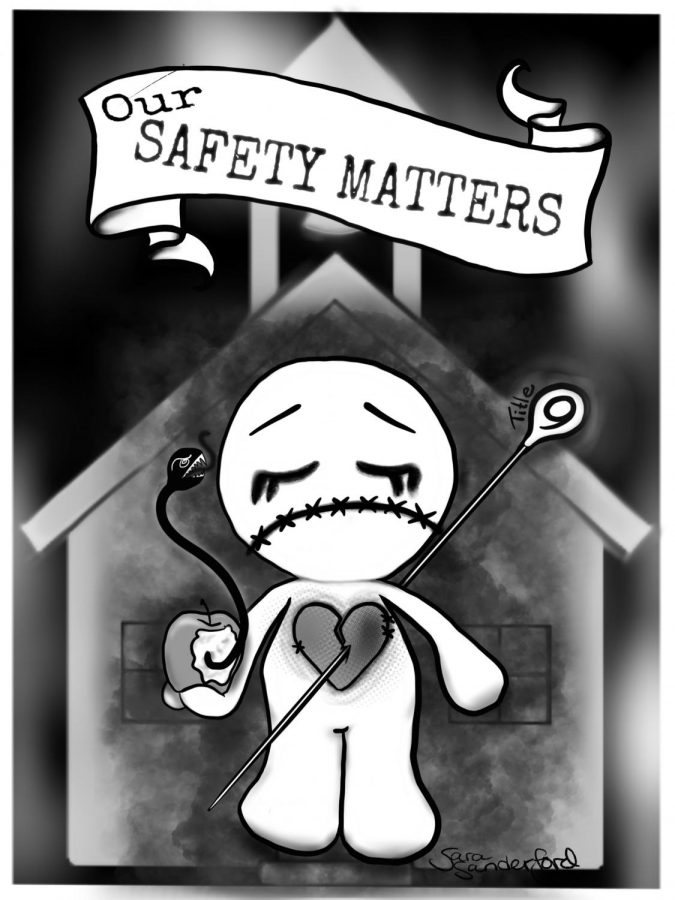 Both De Anza and Foothill have failed to emphasize zero tolerance policies. There is no attempt at advertising Title IX services or identifying other victims of sexual misconduct, nor are resources made available to those who come forward.

While certain legal obligations require personnel confidentiality, Foothill-De Anza has failed to make any statement regarding their policies on sexual misconduct, nor have they reached out to other potential victims. Indifference in matters of student and faculty safety does not save face; it directly damages those who the administration should be protecting. Unfortunately, our district’s lack of effort is nothing new.

The Title IX section of the De Anza website is laden with documents featuring pages and pages of policies, with an outline for filing a complaint. But there is no transparency surrounding the process of investigating a complaint, no set timeline and no guarantee of closure for those who do file complaints.

There is little to no publicity about students’ options for reporting on-campus incidents of sexual misconduct, and students might report professors to a dean who is not trained to handle sexual misconduct.

All positions relating to Title IX are held by those with extensive responsibilities already. These faculty and staff cannot allocate enough of their time and energy to helping victims of sexual harassment and assault, and they shouldn’t have to.

Statistically, the few publicized sexual harassment cases over the years were probably not isolated incidents.

Systematically discouraging people from coming forward may keep a cleaner record, but the idea that our district wants to ignore sexual harassment is deeply disturbing.

In the fall, La Voz conducted a survey of students’ experiences with sexual harassment and assault; several students anonymously admitted harassment from De Anza instructors that they never reported.

While there are mandatory CLERY statistic reports published at the end of each year, these don’t necessarily the reflect the experiences of students, as CLERY only considers on-campus arrests. A 2016 guide from the CLERY Center specifically highlights underreporting of sexual misconduct, stating that only 28 percent of incidents are reported, and that 50 percent of victims do not consider the crimes against them serious enough to report.

With no guarantee and no clear path to justice, victims are left silenced and unsupported.

Emphasis on open enrollment means there is no mandatory orientation for students, meaning no mandatory education on identifying or reporting sexual misconduct.

This issue is concurrent with the unprecedented budget strain; it’s more important than ever that district officials are cognizant of students’ basic needs like protection from sexual harassment.

De Anza and Foothill: Step up and keep students safe. Do not turn your back on victims through vague processes and not allocating enough Title IX staff. Do not rest until sexual harassment is no longer an unfortunate reality on campus.