Drivers: Please pay attention, stop weaving in and out of bike lanes 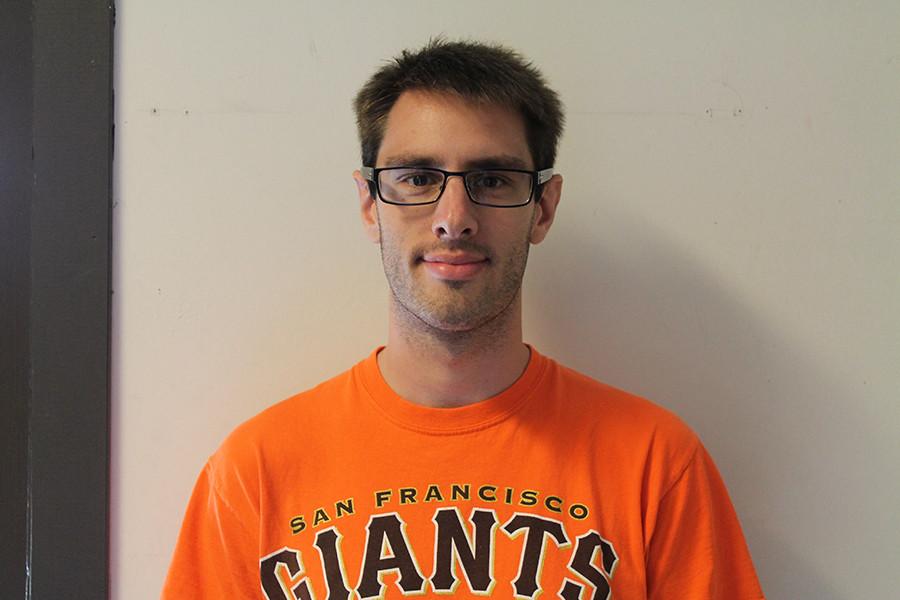 Inconsiderate drivers, unpredictable weather and sweaty clothes are a few drawbacks to cycling that will never change. Unsafe road conditions are comparatively easy to fix, but road improvements on South Stelling Road have exposed cyclists to construction hazards that have persisted too long.

South Stelling is only getting repaved. The road had two car lanes and one bike lane in each direction before construction and it will have the same design after construction, but with smooth pavement.

For the first four weeks of this quarter, gravel and pebbles sprawled over the unfinished road. Loose gravel can cause cyclists to lose their balance and even though I had been extra cautious biking on South Stelling, I nearly fell off my bike. Falling off my bike causes scrapes and bruises, but falling in close proximity to cars can potentially cause a deadly impact.

Week five of the quarter began with newly oiled streets—no more loose gravel! But lanes were still not striped. Drivers react to not having striped lanes by driving on opposite ends of the road. This maximizes space between cars, but it erases the bike lane. Cyclists have to assert themselves to avoid being stuck riding in the gutter.

During all this disruption on South Stelling, the city of Cupertino doubled the length of cyclists’ distress by starting road work on North Stelling.
The left lane on North Stelling is closed to traffic, creating a backup of cars in the right lane. Some drivers attempt to bypass the congestion by illegally crossing the solid white line into the bike lane. They usually remain stuck in congestion, just one or two cars past their starting point and now blocking the bike lane.

Not only is weaving in and out of the bike lane to get passed these cars an annoyance; it is extremely dangerous if drivers cross into the bike lane as cyclists go by. Twice this happened to me, either because the drivers didn’t bother checking for cyclists, or because they looked and I was in their blind spot. I’m lucky I was paying attention and quickly braked.

Repaving roads exposes cyclists to new hazards in order to make cycling safer. Roads have been repaved in a single weekend, and it’s unacceptable that this Stelling project is taking months.