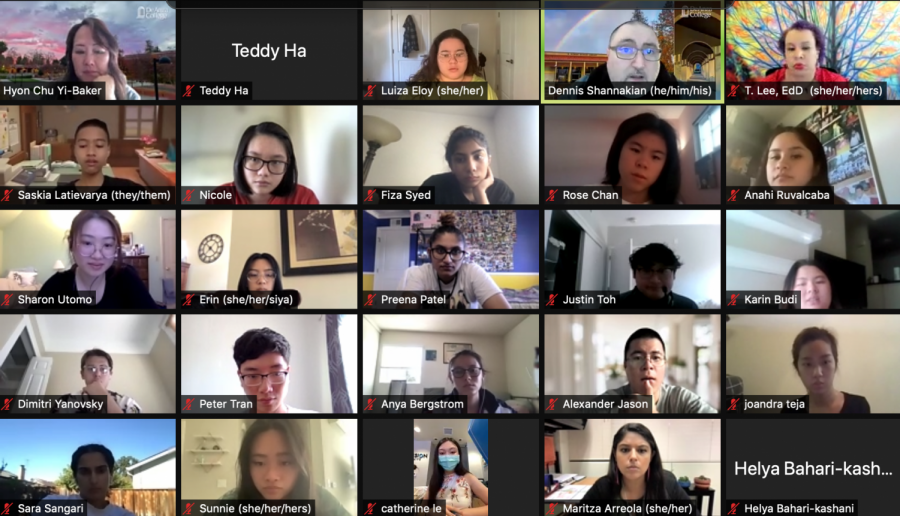 Their first goal is to increase the paid rate for students, including the senate’s members.

Ruvalcaba said that both she and Morales are part of the cohort program with a Mexican American background, so they “ take to heart students who are workers, students, minorities and heads of households” to have the accessibility to join DASG.

“We understand the obstacles and barriers within education and having to balance the work,” Ruvalcaba said. “Getting paid would make it more accessible for students who want to participate in DASG.”

Ruvalcaba stated that she is “not planning on taking the money from the DASG budget” for programs to pay for the senators and executive members.

Morales hopes to support the retention program in funding and building a stronger community.

“I feel like something is lacking in the community, especially in community colleges,” Morales said.

Since their budget is tight, Morales’s goal is to host more events for students to connect and support their community.

“It also will increase the retention rates, make people feel more secure toward their school and to be active in school,” Morales said. “This could make the students feel connected and want to be a part of the community.”

Ruvalcaba is looking forward to increasing the number of mental health resources on campus and DASG as well.

“Giving more support through events and making ourselves accessible to students is something that we are looking for,” Ruvalcaba said. “We believe that no one’s struggles are above everyone else.”

Sara Sangari, DASG Legislative Affairs Committee, presented a student-run book club with this year’s themes of “racial justice and the crisis of democracy.”

Sangari said that the club’s first book is “The Purpose of Power: How We Come Together When We Fall Apart” by Alicia Garza. The book is about Garza’s own experiences growing up as a black woman.

“The book club’s students are encouraged to attend Garza’s online event at De Anza College and receive a free copy of the book when they join the club,” Sangari said. “It’s also a fun palace to join, and some professors have offered extra credit for students who join.”

DASG will be the co-sponsor and support for the book club; hence a free copy of the book will be handed out in person at the DASG office in the lower level of the Hinson Campus Center cafeteria building.

The DASG will meet next Wednesday at 4 p.m.