What is the new DASG president’s agenda?3 min read 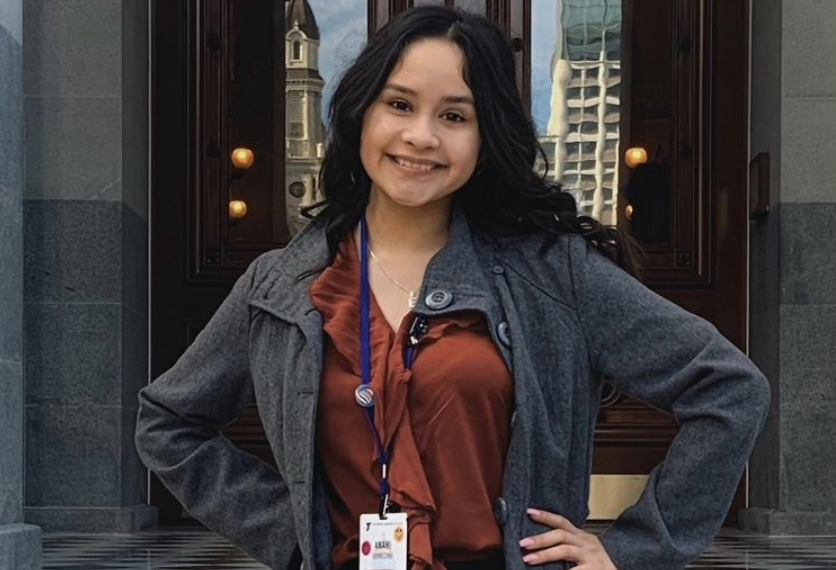 Ruvalcaba said she decided to run because she saw poor representation and transparency in DASG.

“I’m hoping that I can accomplish more transparency with students (and) more connections with different types of students,” she said. “I want to let students know that there’s (a mid-term senator) opportunity and that it’s never too late to get involved.”

“Having people who have lived those experiences actually representing themselves, because it’s hard to have conversations about diversity, the school curriculum and decolonizing it if you don’t have people from those communities to (share) their thoughts,” Morales said.

“Student housing is one thing I really hope to accomplish,” Morales said. “The housing is not going to get built within a year, but at least having something there to make sure that it does get built eventually, or within the near future.”

Ananya Bapat, DASG Chair of Legislative Affairs, said that pandemic relief is also a “great initiative to push,” as it has affected both students and faculty.

“The vaccines are rolling out, but there’s so many other things the pandemic has affected, including Wi-fi,” Bapat added. “I’ve heard a lot of stories where faculty and students have had to go to Starbucks or something to get free Wi-Fi because they don’t have a reliable internet connection at home.”

Bapat said she hopes the DASG reaches out more to the community outside of campus.

“(I’d like to see more involvement) in the local community, see what issues are there and then see how as a senate, can support those efforts, if we want to support them,” said Bapat.

“There’s barriers to all these things, because if there weren’t people would have already done them before,” said Ruvalcaba. “That’s what I’m here for, to break those barriers and accomplish them.”

“I’m excited to see her further diversify senate, making sure we have equitable representation in our student government,” Lim said. “I’d like to see support for the Chair of Finance increasing DASG revenue, so that we could be supporting programs on campus and opportunities.”

Ruvalcaba said she hopes to at least accomplish one of her many goals and grow to be a better leader.

“All of my goals are something that are very impactful,” Ruvalcaba said. “They’re all very big tasks and ongoing tasks, and if so I can accomplish at least one of them … that is something that I hope for.”