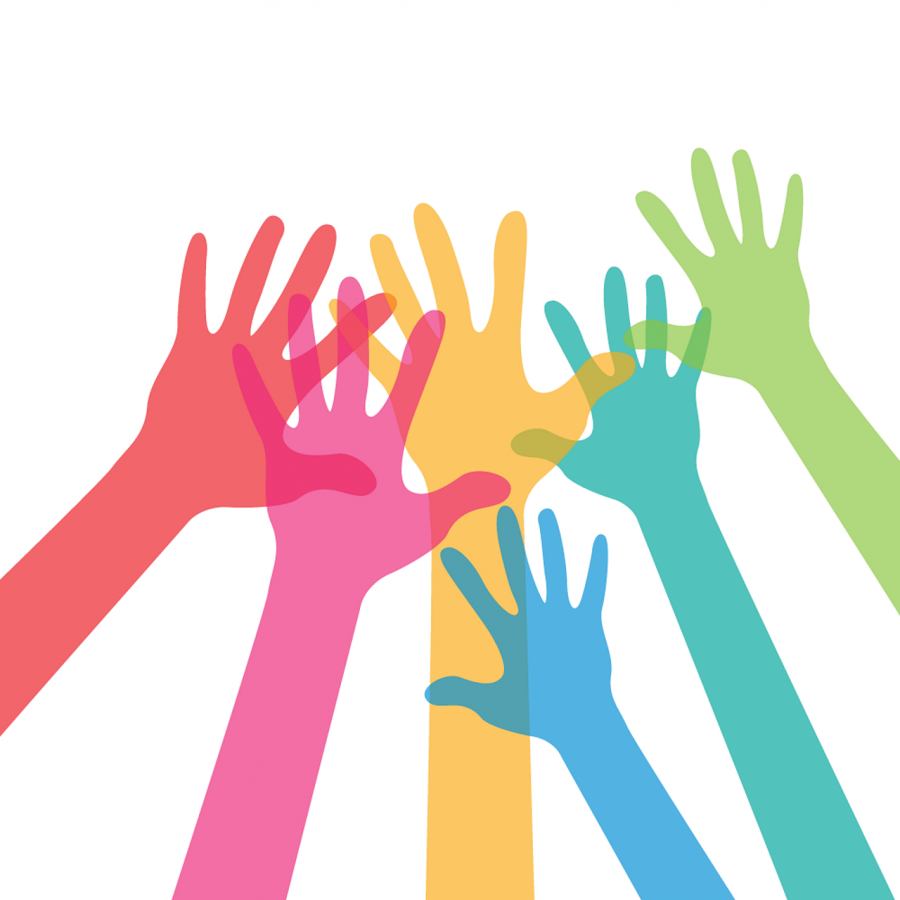 The DASB Senate also voted to increase the total number of seats to 30 in an 18-7 vote.

There were two options proposed, both rough drafts from the Legislative Affairs Committee and the Diversity Task Force. Both proposals had five seats reserved for Black, Latinx and Indigenous students, among other communities.

“We have two options, first is we don’t decrease, we keep it at 30 people” said Ananya Bapat, 19, student senator and political science major. “The second option, which LAC is in support of, where we decrease the size to 25 senators with 5 extra seats tied to extra underrepresented communities.”

Some members felt 30 to 35 seats was too high of a number and too much to maintain for the advisors and decision making processes.

The senate also addressed that filling 35 seats in the senate would be difficult, with only 25 out of 30 seats filled currently.

“Currently we have a very large senate, and as it is, it’s already super difficult when planning meetings to keep in mind everyone’s different schedules and as a result all our work gets pushed back and our ability to do work in our capacity just starts to decrease,” said DASB President Katelyn Pan.

Much of the discussion centered around the amount of senate members, and the suggested amount of seats reserved for people from diverse and underrepresented backgrounds stayed the same.

“There’s discussion on how to make it diverse,” said Dennis Shannakian, Office of College Life coordinator and part-time senate adviser. “So we’re kind of mixing up the numbers and the diversity issue too much. They’re not necessarily related.”

The DASB senate will continue its discussions about diversity in the winter quarter.