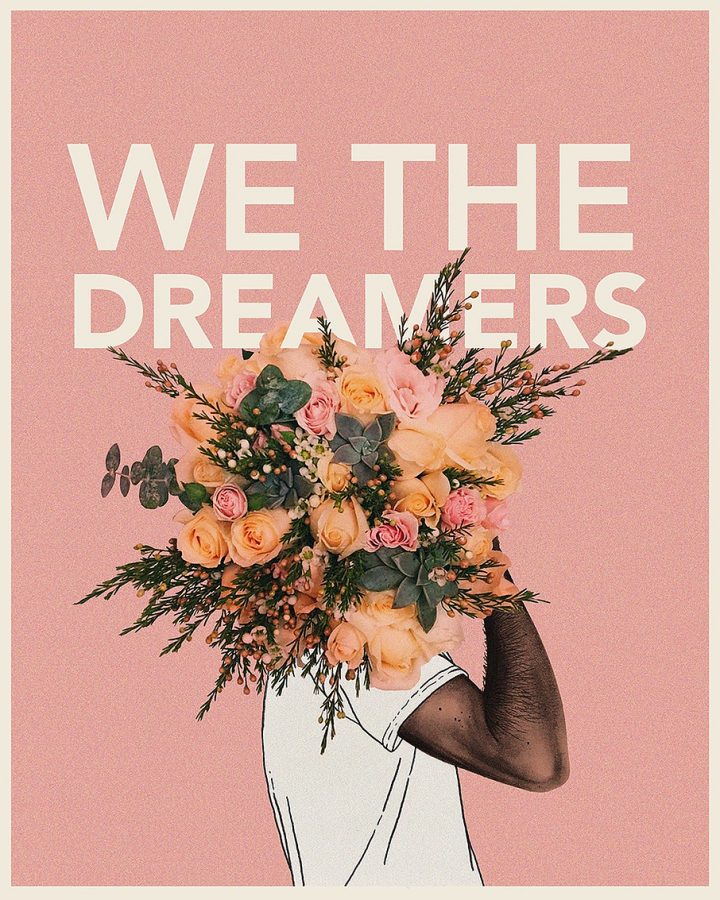 Reyes, activist, poet and a speaker for De Anza College’s Undocumented Week of Action, said he aims to inspire others to “speak from a place of power not deficit” through his stories and poems.

Coming from a community that is repeatedly dehumanized and oppressed, too much energy has been wasted on trying to convince others to understand an undocumented person’s standpoint, Reyes said.

“We need to take care of each other first before we can jump on board and take care of other people,” he said. “Let’s start creating bodies of work that uplift us and celebrate us, and really talk about the power we embody.”

Brenda Eldridge, 58, a leadership and social change major, said that she thinks power is embodied within expressing who one really is.

Reyes said that something that is not commonly talked about is wealth disparity and lack of resources, such as little to no aid for undocumented workers, low wages and poor health care. He said these circumstances have created a community of support.

“As somebody that grew up in the east side [of San Jose] or someone that was raised in the community, I started noticing the way that undocumented communities have relied on each other to survive,” he said.

The portrayal of undocumented immigrants in the media is often outlined as the people with no power and in need of help.

Reyes said he finds it important to talk about the complexities of lived experiences beyond deportation.

“Our voices are framed as fearful, hiding, in desperate need of help,” Reyes said, “Our narratives are always a deficit.”

Rather than following the films that display a stereotypical storyline, Reyes said he encourages undocumented people to share their own experiences, that will uplift others in the community and prompt power and strength.

“Where are the stories of the paletero, who is selling paletas to get the daughter to college, where are these stories of inspiration that are going to keep building the self esteem of our mamas, of our tías, of the señoras around us,” Reyes said.

Demi Yang, 33, student coordinator for “Puente” at San Jose City College, said she thinks the most important thing Reyes mentioned was to speak up and to keep telling one’s story to the world.

“A lot of people assimilate too much but what we need is actually to see different cultures so we can respect each other more, instead of just painting them as the color we want,” said Yang.