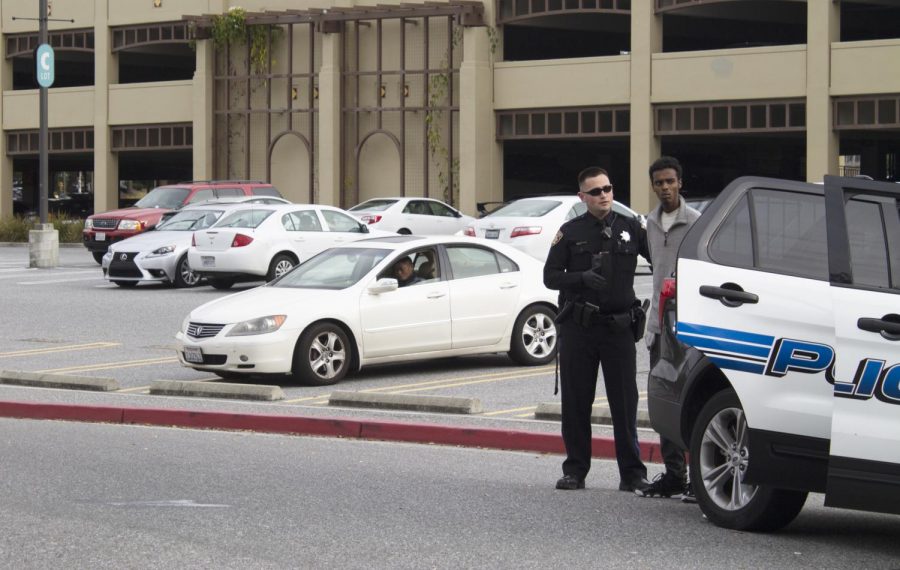 An individual was arrested March 4 around 3 p.m. at De Anza College for counts of misappropriation of lost property, providing false information to a peace officer, being under the influence of a narcotic and a misdemeanor warrant, according to Foothill-De Anza Chief of Police Daniel Acosta.

Guled Haibe was arrested in the C lot smoking area after police followed up on an investigation regarding a stolen phone at a nearby business.

Police contacted a party at the smoking area and it was then that officers determined Haibe, who is not a De Anza student, stole the phone from a victim while they were at a store at the same time, said Acosta.

Haibe was put under arrest and booked into the county jail.