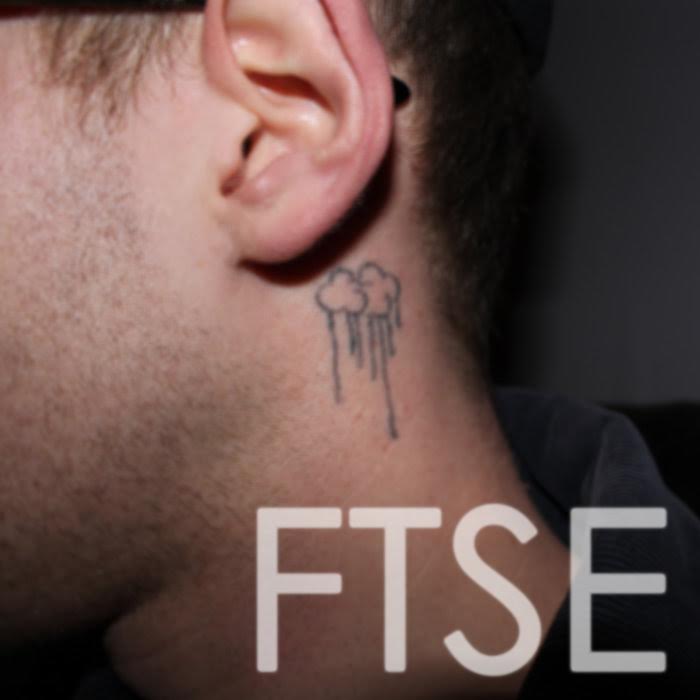 FTSE: FTSE is the alias of genre-expanding artist Sam Manville who creates enveloping and alluring textures under the electronic genre. Having worked with the likes of Totally Enormous Extinct Dinosaurs, Saint Saviour and Kenzie May, the Midlands native illustrates exceptionally murky and melodic post-dubstep instrumentation complimented by rounded, soulful vocals. FTSE has released “Blood on my Hands”, the first track taken off of his album “Joyless”, due for release on the Aug. 28, 2016; the record is being issued by the collective Lucky Number.

Songs to Listen To: Consoom, Tidal Wave, So Much Shine, Float

Kaytranada: If you don’t know who this artist is, do yourself a solid and give these infectious tunes a listen. Montreal based beats guru, Katranada (aka Kevin Celestin), has been consistently killing the game since early 2012. Drawing influence from the classic roots sounds of Dilla, Premier and Pete Rock, the 23-year-old blends jazz, hip-hop and electronic music to craft a genre-defying sound that is very much his own; heavy synths and deep bass pair together to create versatile textures, whether it be upbeat and funky dance music or menacing trap anthems, Celestin is a proven virtuoso. Kaytranada has been associated with acts such as JMSN, Mobb Deep, Disclosure, Sango, STWO, Brodinski, Vic Mensa, Freddie Gibbs and is the founder of the record label HW&W. 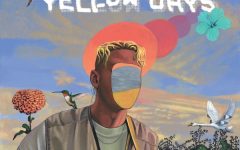 A Misplaced Genius: The Drab Disappointment of “A Day in a Yellow Beat 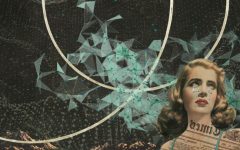 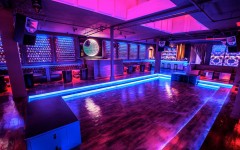