“Shadow and Bone” is a fantastic journey1 min read 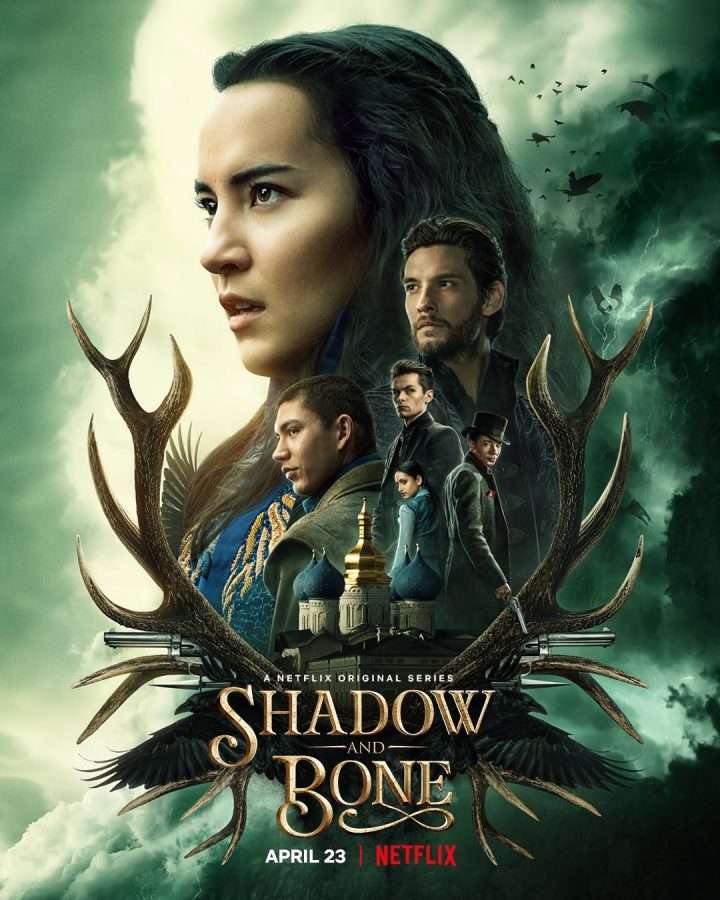 “Shadow and Bone” captivates you with eight episodes of drama, adventure, and intrigue, despite the overdone romance plot.

Only the Sun Summoner can destroy the Fold, a lightless, monster-filled rift which splits the country Rakva in two.

Carter, Young and Suman have amazing chemistry. They add both levity and seriousness — sometimes in the same scene — without making it feel forced.

Unfortunately, the plot line where two characters fall in love was something out of a cheap bodice-ripper. Its tasteless tone did not fit the rest of the show.

The show’s setting in Tsarist Russia is not as romantic. This is a refreshing change from the fantasy television set in Victorian England, even though most of the “Shadow and Bone” characters still have an English accent.

The Grisha, people who practice magic, wear keftas that showcase beautiful embroidery. The embroidery also communicates which magical ability the wearer has.

The final episodes use a prosthetic piece, perfectly grounding a dreamlike element in reality.

You should watch “Shadow and Bone” if you enjoy detailed costumes and rounded-out main characters — and if you can stomach the brassy romance.