“Our Father” is an insidious examination of fertility fraud2 min read 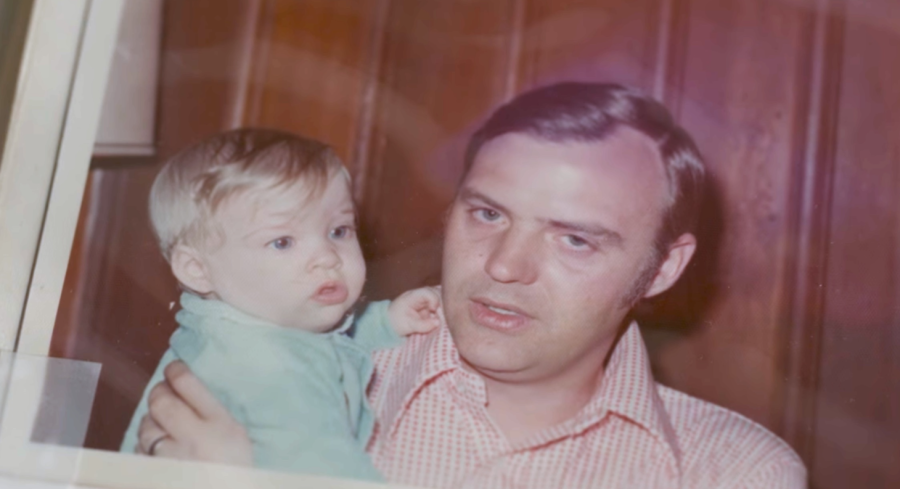 Watching Netflix’s new documentary “Our Father,” invokes absolute horror as the audience might even call into question who their own biological father is.

“Our Father” follows Jacoba Ballard, who after taking a DNA test not only learns that she has over fifty half-siblings, but that her biological father is actually her mother’s fertility doctor, Dr. Cline.

Ballard reveals to her new siblings that their DNA results are no mistake; their mothers were victims of the same fertility doctor.

The implications of this terrible crime are wide-reaching. The siblings have lived around each other for their entire life, based near Indiana, and as the news breaks to each sibling, they begin to fear who else could be their potential sibling — and even fear their children’s future in dating.

Although this already puts chills down viewers’ spines, the story continues with more frightful themes. Themes of the occult, violence towards women, and injustice are all explored within “Our Father.” This movie may be a documentary, but it is safe to say that it can also be called a horror movie.

It was probably pure coincidence that this documentary aired around the time of the leak about the potential overturning of Roe v. Wade by the Supreme Court, but this documentary is a stark warning about what happens when women’s rights are not protected and even highlights the lack of progression in some states in the aftermath of the case.

Within the documentary, we see how Indiana’s government fails to appropriately react to the vile case of Dr. Cline, and how the system protects men who are clearly in the wrong.

Yet what is even more tragic is that Dr. Cline is not the only doctor to inseminate his sperms into their patients without their consent — there are at least 40 other doctors who have been caught for the same crime in the United States.

While most medical professionals are doing their job, the shocking revelations provided by “Our Father” are enough to drive suspicion into the hearts of even the most stubborn viewers.