“Persona 5: Strikers” is a fun but flawed game3 min read 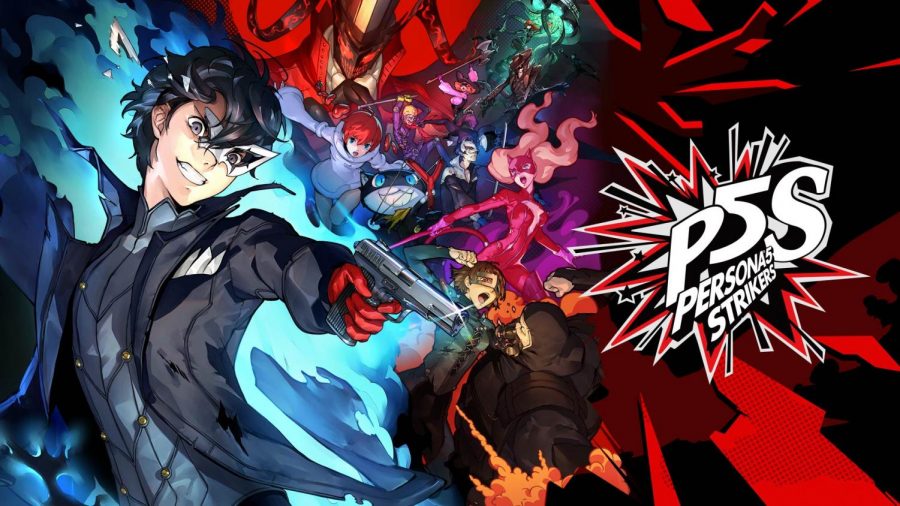 “Persona 5” spin-off “Persona 5 Strikers” keeps Atlus’ track record intact for making enjoyable spin-off games for cash rather than creating an actual sequel.
The story of the game takes place one year after the main series “Persona 5,” ignoring all the story additions made in the remake “Persona 5: Royal.” You rejoin the Phantom Thieves as they travel across Japan to uncover the mystery behind the drastic changes in personality plaguing the country.
Much like the main game, the story is linear and mediocre, but the characters are well-voiced and lovable, which carry the story (rather than the other way around).
Since the game is a sequel to the story of “Persona 5,” I strongly recommend to beat or at least play the original game to understand the references to “Persona 5” and how the world is set up. But, if you did not play the original, the game is still entertaining and the story can be understood at face value.
You visit more areas of Japan compared to the original game. From Shibuya to new locations like Sendai, Sapporo, Okinawa and many more, the game keeps itself fresh and never overstays its welcome in one area.
Another difference between the original and this spin-off is the gameplay; the developer Koei Tecmo’s signature genre, musou, which means one player fights hundreds of enemies at once, has become heavily saturated. “Strikers” breathes new life into it by adding role-playing.
During fights, you can find yourself constantly switching characters to find the perfect attack to hit the enemy’s weakness, all while blowing up cars, dropping chandeliers and using unique combos.
This mix of gameplay can feel simple at first, but once you start to get deeper into the game, it becomes enjoyable and sometimes challenging.
Other systems were also brought into “Strikers” from the main game, but heavily simplified to match the musou gameplay, such as persona fusion and the confidant system.
By combining different spirit-like entities called personas, you create stronger personas with different stats, magic, and attacks. In “Strikers,” this system has had almost all the depth taken out of it, making personas easier to fuse and level in power as you progress in the game.
The confidant system, building relationships with characters throughout the game to gain skills, was reduced to the new bond system where you gain experience points to upgrade certain skills.
It is sad to see the full systems not implemented into the spin-off, but fitting these elements to musou is impressive and fun to experience.
The music is also back and better than ever, with new and remixed music from the original game to add spice to the endless waves of enemies.
The constant use of the quick menu during combat, however, becomes a problem. Difficulty is increased a lot in the last few levels of the game, and enemies deal more damage.
That means you will constantly have to heal with items in the quick menu to save stamina points for attacks. Switching repeatedly between gameplay and the quick item menu hassles the player.
Overall, “Persona 5 Strikers” is a very satisfying and long game, with my finished save file having over 75 hours on it with post-game content included. It is impressive how much Atlus and Koei Tecmo put into this spin-off game and is a worthy cash grab while waiting for “Persona 6” to be announced.
Rating: 4.5 out of 5 stars