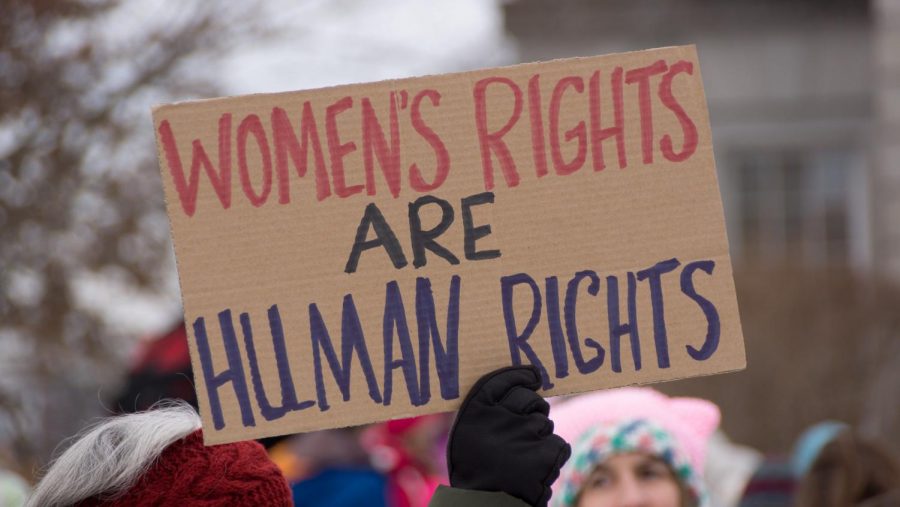 As Women’s History Month comes to a close, here are five inspiring movies that are based on true stories.
“Hidden Figures”
“Hidden Figures is a feel-good movie that inspires viewers. The film tells the story of three Black women, Katherine Johnson, Dorothy Vaughan and Mary Jackson, who used their math skills to help NASA launch an astronaut into space during the Space Race. This movie educates viewers about the women working behind the scenes in monumental events.
“Nomadland”
“Nomadland” earned director Chloé Zhao a historical first Golden Globe for a female director. Based on the nonfiction book “Nomadland” by Jessica Bruder, the movie follows a 60-year-old woman called Frances who struggles during the Great Recession after losing her husband and her job. She decides to sell her belongings and travel across the country in search for work. Despite its unconventional plot, Nomadland enchants viewers with surreal cinematography.
“Harriet”
“Harriet” is a biographical film about Harriet Tubman’s escape from slavery and her dangerous return to free other enslaved people. The biopic also mentions Tubman’s past and the trauma she endured while being enslaved. While this movie gives brief information about Harriet Tubman’s life and story, Cynthia Erivo’s emotional portrayal of Harriet Tubman enthralls the audience.
“On The Basis of Sex”
“On The Basis of Sex” showcases former Supreme Court Justice Ruth Bader Ginsburg’s life as she tries to earn a degree while taking care of her daughter and ill husband. Even though the movie doesn’t tell Ginsburg’s entire life story, focusing on her early career, it is an exhilarating experience that depicts the difficulties that Ginsburg faced in her career.
“Joy”
In “Joy,” Jennifer Lawrence plays Joy Mangano, the inventor of the self-wringing Miracle Mop. This comedy-drama biopic shows Mangano’s battle to earn money from her invention. Mangano’s character is relatable, as she experiences financial struggles and other realistic problems in her home life. “Joy” is an empowering film that shows a woman pursuing her ambitions amid the doubts of those around her.

Even when Women’s History Month ends, these movies are still enlightening — worthy of a watch.