A transgender pop icon: the legacy of SOPHIE1 min read 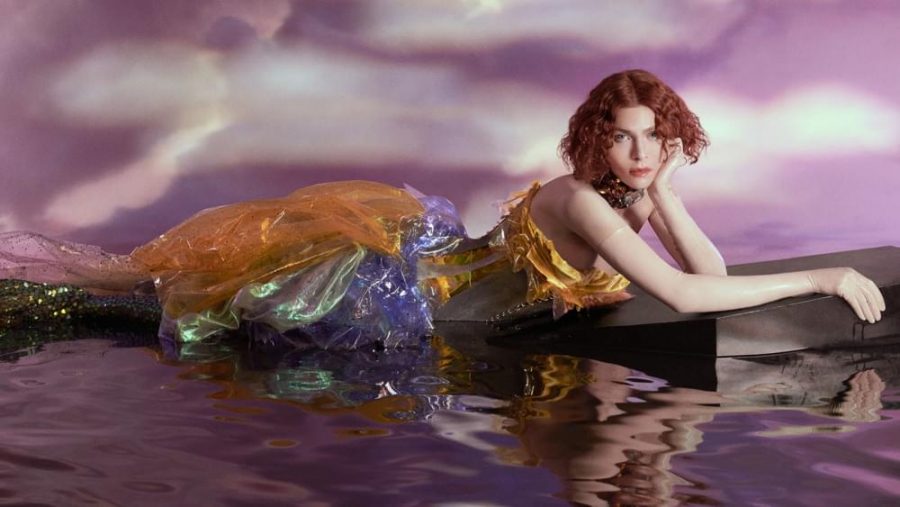 SOPHIE on her album cover "OIL OF EVERY PEARL'S UNINSIDES"

With alternative pop songs you feel in your gut, SOPHIE will continue impressing new listeners after her passing on Jan. 30.

It takes one song to carve out a place for SOPHIE in your mind. Through her experimental songs, electric stage presence and prolific work for other artists, she created a uniquely identifiable style.

“I think all pop music should be about who can make the loudest, brightest thing,” SOPHIE once said in a Rolling Stone interview. “That, to me, is an interesting challenge, musically and artistically.”

This challenge never seemed difficult to SOPHIE, who was one of the most daring pop artists of the modern era.

She was never boring and always honest.

Her album “OIL OF EVERY PEARL’S UN-SIDES” embodied this. The music is fast-paced and fascinating, creating a physical experience along with an auditory one.

It was not the lyrics alone, but the emotional intensity of the music that had deeper implication for her transgender fans.

After coming out as a transgender woman, SOPHIE became a pillar in the community, helping listeners understand and accept their identities.

She also invigorated the music community. You can find a list of artists ranging from Vince Staples to Madonna that she either produced for or influenced.

Since her passing, Vince Staples has commented on SOPHIE’s courage.

“I’ve seen SOPHIE around a dozen sessions, around different kinds of people, different genres, different races, different backgrounds, and she was never afraid,” Staples said in an interview with Rolling Stone.

In one word, SOPHIE’s music is euphoria. It is never ashamed, never quiet and always all-encompassing.

For those who want to remember her, play “Immaterial” and dance.