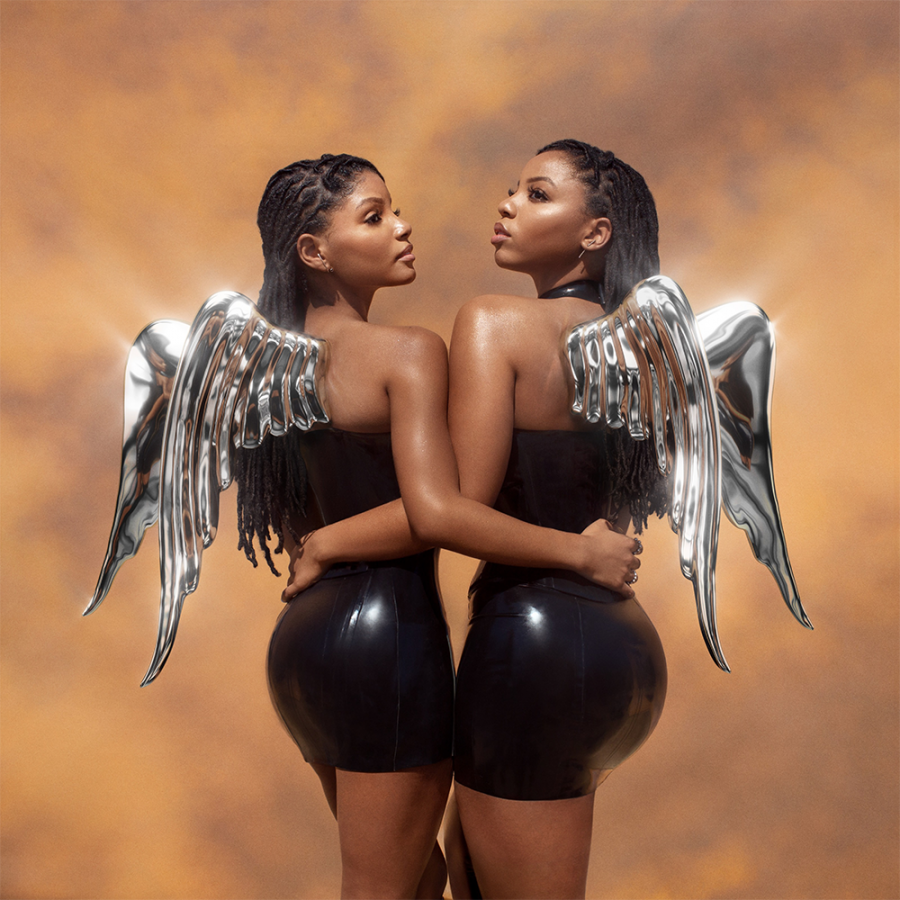 “Ungodly Hour,” the second studio album by artists Chloe x Halle, has raised the bar for pop music, and is undoubtedly the best pop album of 2020. Running around 38 minutes, the 13 song album may switch tempo, but it never stops showcasing the talent of the duo.

Up for nominations for both MTV and Soul Train Music Awards, the album has seen praise for both the musical content, as well as the visuals the duo have provided.

Highlighting the vocal abilities of sisters Chloe and Halle Bailey, “Ungodly Hour” is opened by “Intro”, a track of pure harmonization. With their complementary voices, the two singers tackle the topic of relationships throughout the album, with a precision and individuality unmatched by other pop artists.

The song that has attracted listeners’ attention has been track four, “Do It.” Light-hearted with a beat made for dancing, the song is the most often performed by the pair, with the choreography replicated by users on TikTok.

The duo sings, “It’s a homies only kind of mood, and tonight we on a hundred. No drama, no baby mamas, keepin’ it cute.”

These lines from the bridge of “Do It”  set the mood for the song itself but more importantly the whole album, meant to be enjoyed by listeners on a night out.

The most stylistically interesting song on “Ungodly Hour” is the fast-paced fifth track, “Tipsy.” A new take on the typical relationship pop song, “Tipsy” describes violent infatuation in a joking manner.

The duo sings warnings to a potential boyfriend, “I’ll take you to the afterlife, boy if you ain’t acting right. Key your car and crash the lights, hit your head. I’m not polite.”

Using pop themes as a base, “Ungodly Hour” provided visual and musical variance, releasing an album unlike any other in 2020.

Track 11, “Don’t Make It Harder on Me”, showcases the full range of the pair, in a ballad about moving on that is draped in sadness unheard in earlier songs.

“Don’t make it harder on me. I told you not to love me, and now you’re growing on me,” the lyrics of track 11, are an emotional break in the otherwise light-hearted album.

For listeners looking for an album easy to memorize, have a good time to or sing along to, “Ungodly Hour” provides the traditional pop experience, without repeating traditional pop style.