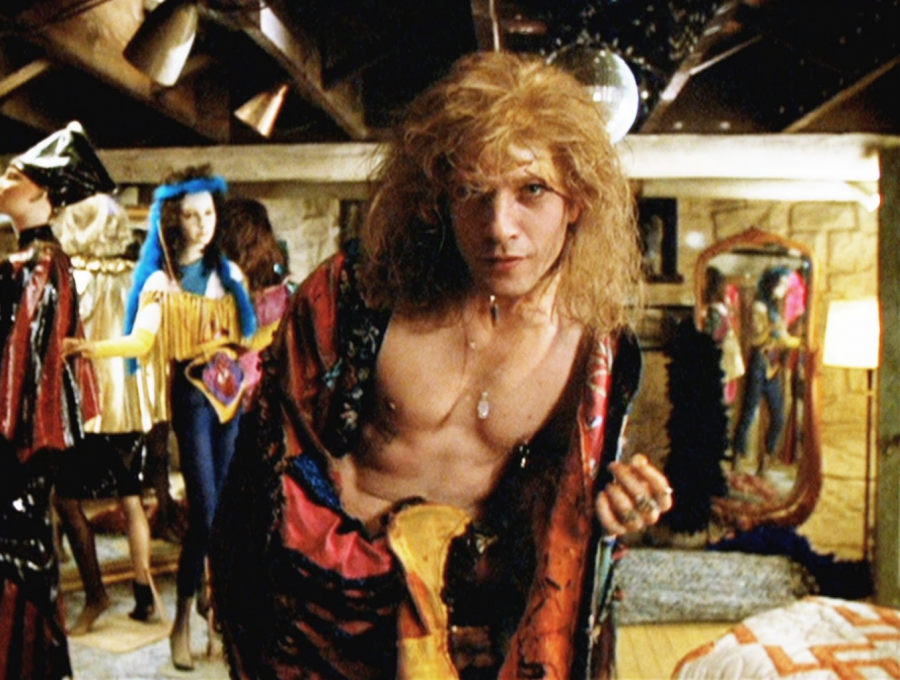 Jonathan Demme’s Academy Award-winning film “The Silence of the Lambs” is a beautiful piece of cinematography that I would have enjoyed if it wasn’t so insidiously homophobic.

The film broke box office records after its 1991 release, but if it was released today, I have no doubt that it would be immediately criticized by the public.

The psychological-horror classic has outraged the LGBTQ community because of its portrayal of Buffalo Bill or Jame Gumb, a gender-dysmorphic killer. Gumb was a survivor of child abuse who killed women, skinned them postmortem, and sewed their flesh into a suit of a woman’s body; this was an extreme measure Gumb took after being rejected from receiving gender reassignment surgery.

Gumb was the film’s main antagonist, but not the only serial killer, nor the only queer character. The film included a gay man— a cannibal named Hannibal Lector—  who gruesomely murdered his victims, and on occasion, gutted them, cut off their faces, and ate them alive.

Having the only two queer characters be the only two villains reeks of homophobia. Unfortunately, it isn’t the only disturbing misrepresentation of the LGBTQ community in this film.

Gumb had a small dog named Precious, cross-dressed, had a love for makeup and sewing, and wore a nipple ring. Lector didn’t have any stereotypical “queer traits,” aside from his cleanliness and feminine posture.

Gumb and Lector were both brutal murderers who mutilated their victims, yet while one was condemned, the other was empathized with. But the one being empathized with was not the survivor of child abuse.

The film actually had the audience rooting for Lector.

Lector’s lines in the film were full of triumph, like when he bragged about “having an old friend for dinner”(Yeah, a cannibal joke). And Lector wasn’t only celebrated in this film; he starred in four novels, five films, and a T.V show.

By condemning Gumb and turning Lector into a fan-favorite anti-hero, the film furthers the existing divide between trans people and the rest of the LGBT community and promotes homophobia by blatantly celebrating the queer character who wasn’t as openly “queer.”

With Halloween coming up, “The Silence of the Lambs” might already be on your watchlist.

The film’s complex plot and dynamic characters make it an exhilarating watch, likely to keep you entertained throughout its nearly two-hour duration.

I recommend watching “The Silence of the Lambs,” as it is very well done, but I urge you to keep an eye out for all of the subtle homophobia.

Though this film has been praised for decades, it horribly misrepresents the LGBTQ community by portraying queer people, and only queer people, as the villains.