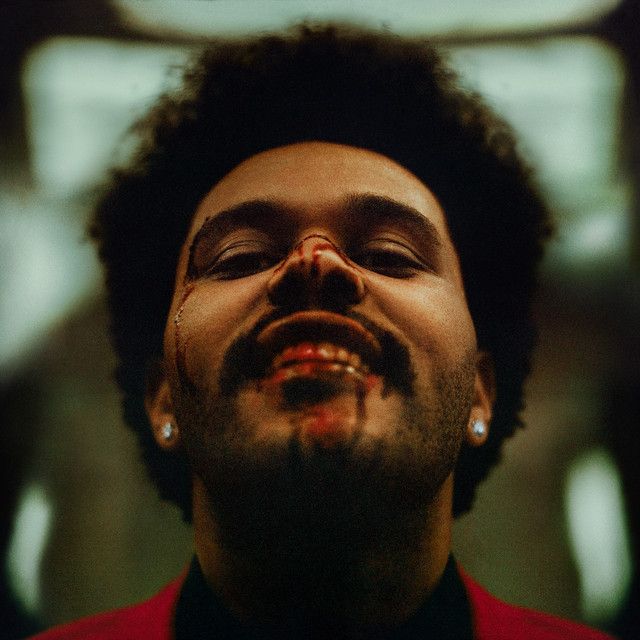 The Weeknd just released his highly anticipated album, “After Hours” after not releasing an album in over 3 years, and I definitely recommend this album if you’re a fan of the depth and melancholy in his songs.

This album reminds me of a darker version of his previous album, “Starboy,” because of how introspective some of the songs get.

If you haven’t listened to him before, I definitely recommend listening to his old stuff first to get a feel for The Weeknd’s style.

After only a few hours of its release, it climbed up top to Number 1 album on Apple and Spotify.

I fell in love with this album. I kept playing a lot of the songs on repeat including “Snowchild,” “Escape from LA,” and “Faith.”

Something that caught my ear on “Faith” was that he sang about overdosing beside someone he has feelings for or even his fanbase.

Though I don’t approve of ODing, I still enjoy the song. It continues this upbeat tempo, while the melancholy lyrics about him losing faith in himself are hit you in your feelings even more because of The Weeknd’s voice.

If you like deep R&B music and want to cry about someone from your past, then this is your album.

The Weeknd never disappoints, and I might be a little biased, but his music hits everyone a little differently, especially on this album.

I’m rating this album a five out of five stars because of how much it got hyped up and delivered when needed. You might as well give this album a listen, with all this time we have to sit in our rooms.