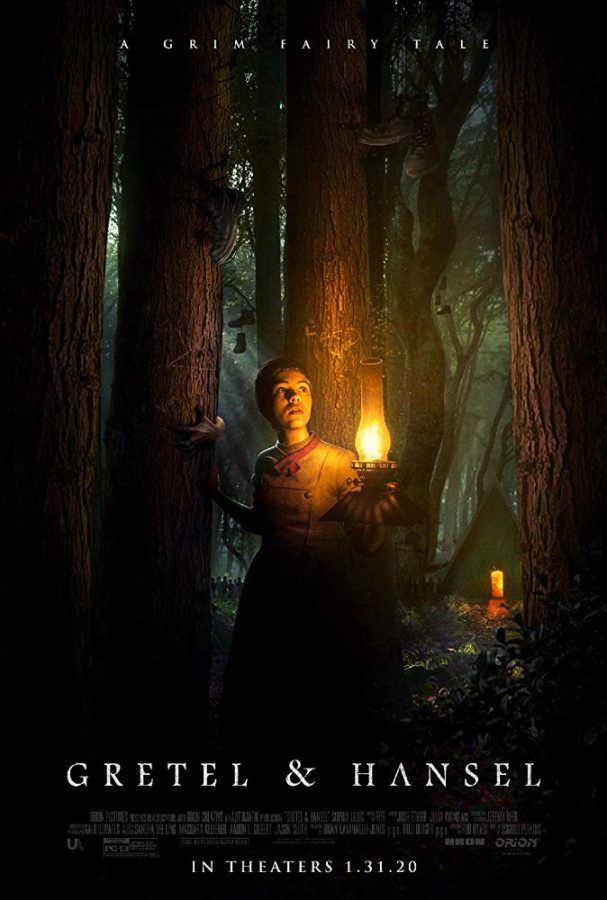 “Gretel and Hansel” retells the classic grim tale from the perspective of Gretel but offers little to no intrigue in its adaptation.

Directed by Oz Perkins, the adaptation brings little action to keep the audience at the edge of the seat and turns out to be creepy than scary.

At the beginning of the film, Gretel, played by Sophia Lilis, is on her way to be interviewed by a lord promising a job as a housemaid. The lord conveys his inappropriate intentions to Gretel, leading her to refuse the job and return home with Hansel, played by Sammy Leaky.

The film fails to create scenes that make audiences jump. One hopes that if a horror movie fails to scare anyone, it should at the very least have a good amount of gore to compensate. This movie had none of that.

Once they are home their mother demands they leave, since Gretel has failed to secure a job that would help the family financially. Gretel’s mother tells her and Hansel to dig their own graves. Then, she swings an ax in her daughter’s direction.

This moment of suspense leads to nothing. The movie only drags a fair amount while the brother and sister struggle to find food and shelter. They arrive at a log cabin occupied by an elderly woman.

The elderly lady turns out to be a witch, and she has been disguising children’s dismembered body parts into the food Gretel and Hansel have been eating. As gruesome as this sounds, the scene wasn’t scary at all.

The dismembered body parts of the children were gross to look at, but they weren’t causing anyone to have goosebumps. No one in the theater seemed to bat an eye at this climax.

The only plus I can give this film is its cinematography. The colors you are exposed to are deep and dark, and they beautifully contrast the bright scenes in the movie. Unfortunately, boredom accompanies the aesthetics of the film.

I understand producing a film inspired by other source material makes an effort to be accurate, but that is no excuse for the take to be very stale and basic in their approach.