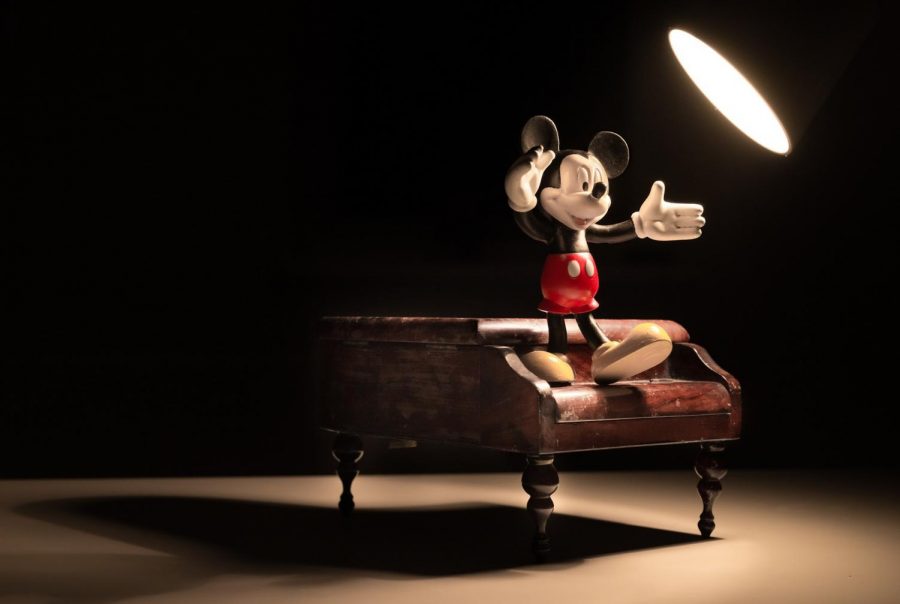 Image by Rudy and Peter Skitterians from Pixabay https://pixabay.com/photos/mickey-spotlight-piano-miniature-1185754/

Disney+ is giving competitors Netflix and Hulu a run for their money, even with connectivity issues and errors that plagued it early on.

The service has been stabilized since its bumpy Nov. 4 launch and I’m totally obsessed with the amount of binge-worthy content that Disney+ has to offer for just $6.99 a month.

For the first time ever, classic Disney movie titles and Disney Channel series’ are available to stream all in one place and it’s heaven for any hardcore or casual fans.

Disney+ also hosts a healthy collection of original content that I myself have been dying to see.

“Noelle” and “Lady and the Tramp” are solid titles which surprisingly exceed the quality of Netflix’s own original movies.

Those familiar with Netflix’s set up will be happy to know that Disney+ functions almost identically.

A simple sidebar, icon-based user profiles and series pages have all been borrowed by Disney, making the platform comfortable for new and experienced streamers.

Anyone hoping to cancel their Netflix or Hulu accounts to make room for Disney+ will want to hold on to them for now.

Some of the newer Disney titles like “Solo: A Star Wars Story,” “Incredibles 2” and “Avengers: Infinity War” are still under contract with competing companies.

These movies won’t be available for streaming on Disney+ until mid 2020 to early 2021.

Despite these temporarily missing titles, Disney has delivered something game-changing with Disney+ that is worth way more than the monthly subscription price.

Unfortunately for employees of the Walt Disney Company, it was announced shortly before launch that Disney+ won’t be free for them unless they give up their free entry into the Disney parks.

Currently, Disney is offering a one-week free trial of Disney+ to the public and I greatly recommend trying it out.
Image by Rudy and Peter Skitterians from Pixabay