‘Maleficent 2’ is messy and almost completely unrelated to ‘Sleeping Beauty’ 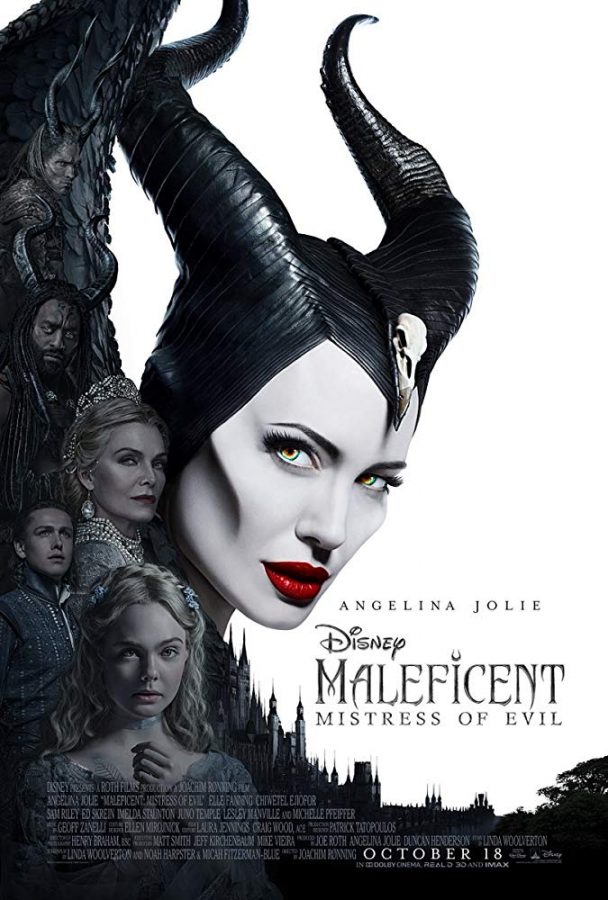 “Maleficent 2: Mistress of Evil,” is a movie about acceptance, recognizing and overcoming differences, though a lot of that gets lost in its poor execution.

“Mistress of Evil,” is a sequel to the 2014 “Maleficent,” which gives the Disney villain a second chance at a first impression by casting her as savior of “Sleeping Beauty” Aurora instead of her nemesis.

The movie paints Maleficent (Angelina Jolie) as a reluctant and jealous godmother of Aurora who has difficulty adjusting to Aurora’s upcoming wedding.

Aurora (Elle Fanning) looks extremely young to be getting married in the film. The movie often plays on Aurora’s childlike naivete and makes it clear that she is still a minor.

Filled with unexpected plot lines, “Mistress of Evil,” makes for a messy and hard to follow story.

The movie also plays on potential love interests for Maleficent but never has them amount to anything.

Beyond the love for her daughter, which seems to waiver depending on her unascertainable mood, she seems to have little to no interest in anything for humans.

This runs counter to her experience with Aurora who Maleficent seems to assume is a once in a lifetime anomaly.

The animation of the magical creatures is an uncomfortable fusion between graphics and live-action, suffering from being too realistic to be comfortable and not realistic enough to believe.

Visuals that should be stunning are completely off-putting.

Angelina Jolie does a less-is-more approach to acting by letting her eyes and the setting do much of the acting for her, which is disappointing coming from an Oscar-winning actress.

But to be fair to Jolie, none of the actors were trying in this movie.

If you want to avoid having watched a hastily thrown together cinematic universe, with poor acting, that only vaguely references its source-material, feel free to skip it.