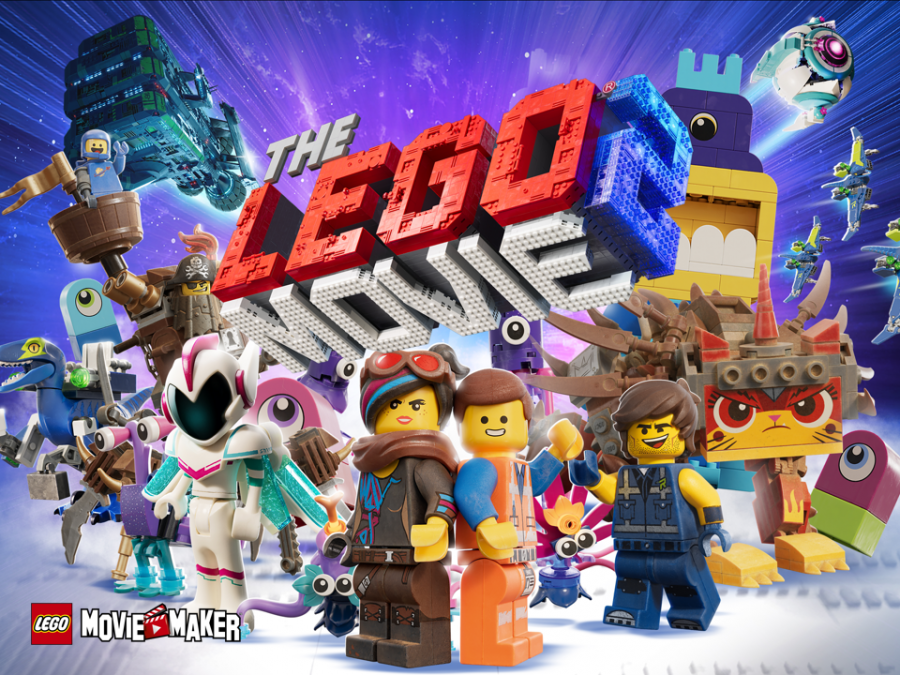 “The Lego Movie 2: The Second Part” explores the themes of childhood innocence and adolescence while presenting a comedic and hilarious sequel for all ages.

Five years after the Duplo invaders invaded the city of Bricksburg, the city transformed into a post-apocalyptic town known as “Apocalypseburg” and everyone is petrified except Emmet, the main character. He dreams and adventures with his girlfriend Lucy to create a brighter future for the Lego universe.

When Emmet envisions nightmares of “Armamageddon” the Duplo invaders kidnap Lucy and his friends to outer space. It is up to Emmet to save his friends and the Lego Universe.

The voice acting is perfect with Chris Pratt and Elizabeth Banks delivering a wide range of emotions with their powerful voices while maintaining a goofy undertone.

The special effects of the movie weaves computer animation and Lego bricks together perfectly. The animation team created various settings from post apocalyptic lands to glittering palaces and each new setting is a delight.

“Lego Movie 2” carries from the prequel with more movie and pop culture references, such as the DC references. Batman has more screen time than the prequel and the comical take on him stands out from the gritty takes of him in recent DC movies.

Modern references in the movie are excessive and are constantly relying on them for comedic purposes. For example, Batman performs the flossing dance in a scene and it feels uncomfortable to see characters act overly goofy at times.

The movie incorporates a musical-like feeling with its tone, but the excess of more modern and overplayed songs feels overused and uninteresting. In addition, the narration is also confusing as it is difficult to understand who is actually telling the story, which makes the plot more convoluted.

Apart from the confusing narration and awkward musical numbers, “The Lego Movie 2” presents a stellar cast performance along with its beautiful animation. After the five year wait, everything is still awesome and it deserves the credit it gets.