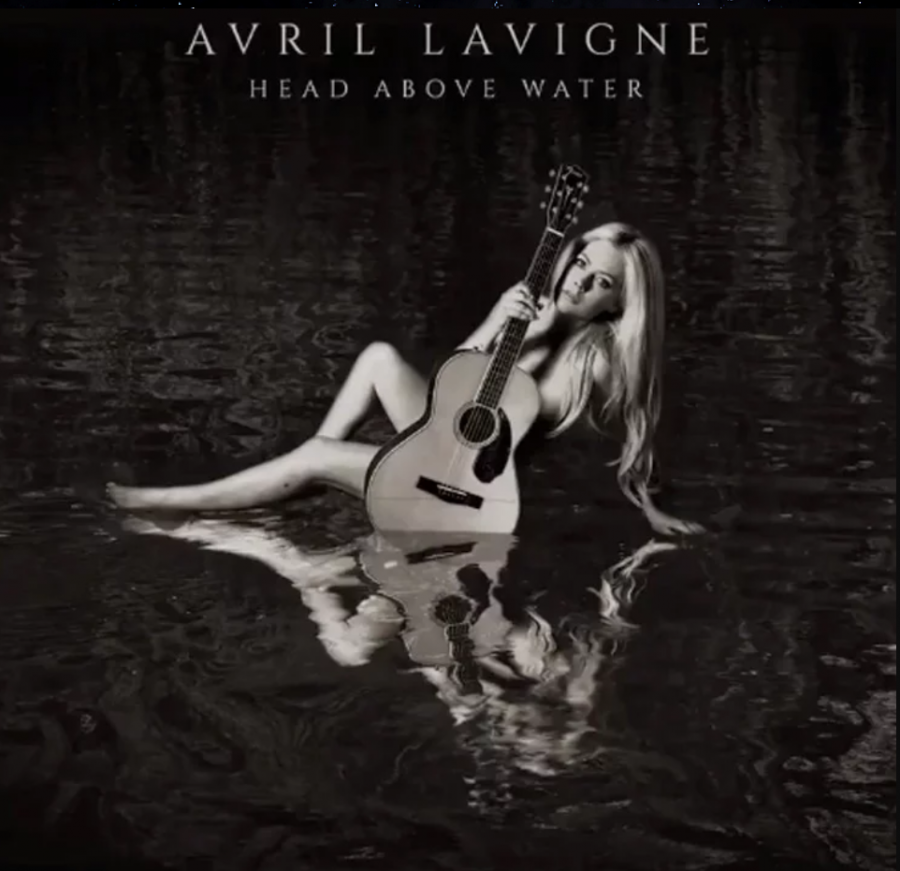 Canadian artist Avril Lavigne released “Head Above Water,” her sixth studio album that was delayed due to being diagnosed with Lyme disease. Unfortunately, this album is repetitive and is a weak return into the music industry.

The titular song “Head Above Water,” has some profound and meaningful lyrics coupled with great music and a beautifully shot music video. The song sounds like a prayer asking God to help her survive the tough adversities in her life.

In the song, she sings “As I fall down to my knees, don’t let me drown, drown, drown” which relates to anyone going through a rough time. It signals her maturity and growth and how far she has came as a singer when compared to her older albums.

Another song, “Birdie,” speaks about heartbreak and a rough survival from a bad relationship. It is all about her desire to escape by flying away from what she feels is imprisonment.

Being an Avril Lavigne fan could be the only motivation to buy this album; otherwise, listening to it on YouTube and saving money is advised.

It feels like Lavigne overall, regressed and made the songs increasingly worse with each song. Although Lavigne’s album detracts from her usual personality by showing a new side from her, it does not work well in the end.

“Head Above Water” is stale and repetitive to the point that seems Lavigne’s comeback is weak. From this weakness alone, it will no doubt become a challenge for her titular song to save the rest of her other lackluster songs in the album.