Apex Legends: The next battle royale to surpass all2 min read 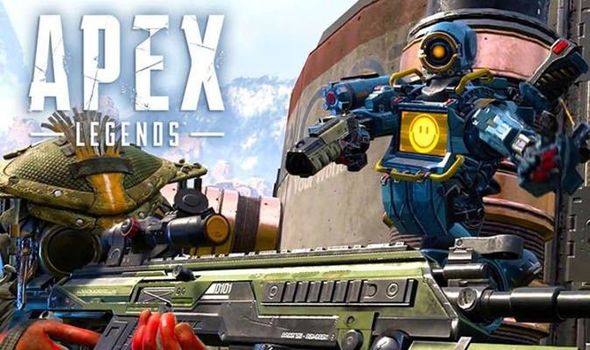 A wide variety of customization and a multitude of characters to choose from makes “Apex Legends” one of the greatest games in the Battle Royale genre by combining fast paced gameplay and freedom to approach.

“Apex Legends” is a free-to-play first person shooter based survival game created by Respawn Entertainment and published by Electronic Arts. This new game is a fusion between the action mechanics of “Call of Duty: Black Ops 4” along with the weapon customization mechanics from the “Borderlands” series.

New elements are introduced in this new Battle Royale, such as a rechargeable shield for body armor or picking up attachments for numerous weapons. “Apex Legends” branches off the hero shooter genre by bringing in eight different characters known as ‘legends’ you can control as, while offering skins for their weapons or themselves.

Graphic wise, the game is absolutely gorgeous. The wide range of environmental detail and gun textures along with rapid movement immerse the player in a constant chaotic battle zone.

‘Legends’ in the game are equipped with different special abilities that can alter the pace and makes the game feel non-repetitive. These range from infrared vision, teleportation or creating robots to heal your allies.

During matches, a new mechanic is introduced that creates a ‘kill leader’ for a random player. This means whoever has the most kills will be announced during the game, which adds to that level of intensity to try to survive or hunt down the leader.

Despite all these positives, the game is severely lacking in content. Several other mechanics, such as starting matches, load times and a lack of more game modes make the game feel unfinished.

Electronic Arts’s servers are slow to get you in a game or take you back to the lobby. This, combined with the load times, will no doubt annoy players.

Even though the game has its minor annoyances, the fact that “Apex Legends” is a free-to-play game is mind blowing and it is a breath of fresh air in the Battle Royale genre of first-person shooters.