‘Glass’ is a shocking portrayal of delusional grandeur2 min read 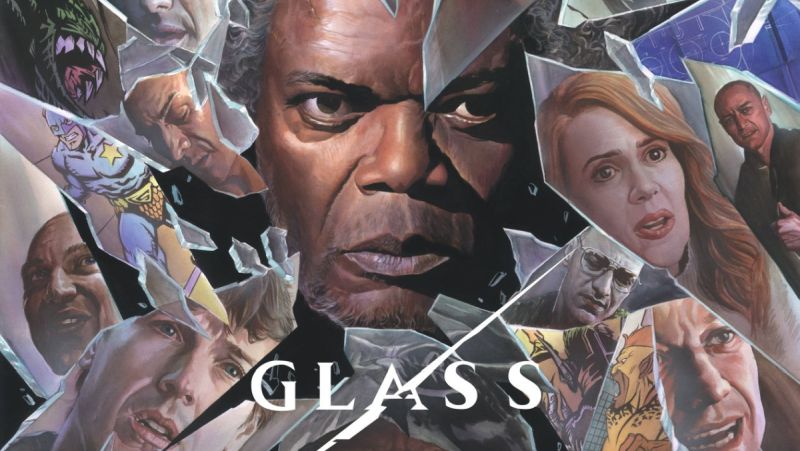 M. Night Shyamalan’s movie, ‘Glass,’ explores a new portrayal of delusional people who believe they are superheroes, confirming such a thing could in fact be possible and showing it is significantly dangerous to those with this mindset.

‘Glass’ is a crossover between Shyamalan’s previous films ‘Unbreakable’ and ‘Split’ and, while it does a good job of reminding viewers what happened in the movies preceding it, viewers should not go without having seen those predecessors.

The introduction jumped from person to person in a way that suggests one should rewatch the first two films beforehand, or else understanding these characters and who they were and what it was they were trying to accomplish in the film will be difficult.

In ‘Glass,’ Bruce Willis’ character, who had been the lone survivor of the train wreck caused by Samuel L. Jackson’s character in ‘Unbreakable,’ has become a vigilante of sorts and has tasked himself with finding and stopping Kevin Wendell Crumb, played by James McAvoy, who is still kidnapping and killing girls, as seen previously in ‘Split.’

The acting and beautiful cinematography were amazing and the script and directing were also performed well, showing how much Shyamalan improved from some of his previous movies unrelated to the franchise. But the main issue with the movie, was its portrayal of mental illness.

In 2016, ‘Split’ received a lot of backlash for portraying the only mentally ill character as the villain. In ‘Glass,’ the villain is unclear, and we see many characters who are told they have a mental illness in the form of a dangerous delusion, making the situation much worse than its previous movies.

I applaud M. Night Shyamalan for his latest work ‘Glass’ and the research that went into the film is apparent. But, had he reduced the movie’s view of mental health and portrayal of mental illness as superhuman quality back, the movie would have not left such a negative and emotional feeling.

Overall, despite these issues ‘Glass’ deserves a four out of five for keeping me up at night, in the best way.