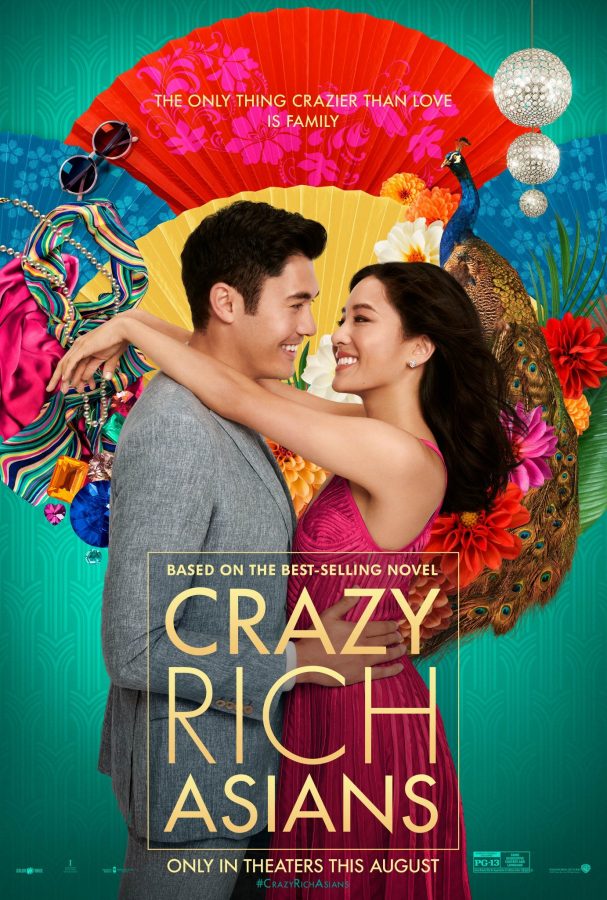 It’s no surprise that the Asian-American community is rallying behind the “Crazy Rich Asians” film, an all-Asians cast without martial arts or stereotypical nerds. Unlike race films we’re used to seeing, these aren’t stories limited by the historic struggles of the communities they represent.

The core cast is great, and the cinematography and art designs are stunning. There are moments that are easily as colorful as anything featured in a Disney animated film.

This could be due to how well the movie uses symbolism to portray different aspects of being an Asian-American.

You may remember Rachel Chu’s mother picked out the red backless skater dress in the beginning because of what an auspicious color red is.

China Red is the soul of the Chinese people. It symbolizes sincerity and enthusiasm, China’s pursuit of prosperity and the dream of national revival.

The mahjong scene was amazing intense like having a royal flush to win the hand.

Metaphorically, an eighth of bamboo represented Nick and his family fortune which Rachel knowingly gave up to let Eleanor win. This selfless act showed Eleanor that she had integrity and selflessness and was not a gold digger, while understanding the importance of family.

At the end of the film, the “yellow”, which is called “Liu Xing” (shooting star or meteor) in Chinese will definitely capture your attention. The film’s director, Jon M. Chu said “If we’re going to be called yellow, we’re going to make it beautiful.”