‘Avengers: Endgame’ beautifully wraps up an end of an era1 min read 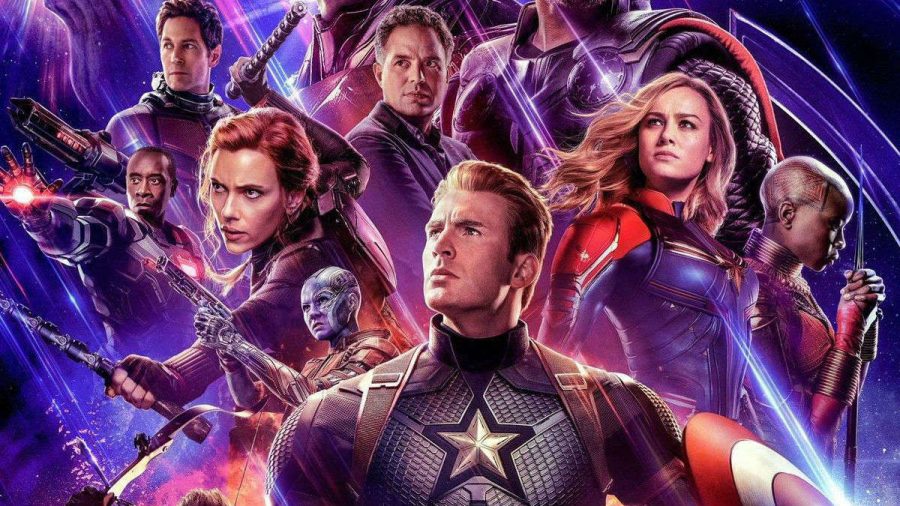 “Avengers: Endgame” is one of the greatest superhero films ever made, delivering an explosion of nostalgia and emotion that pays a final tribute an era of the Marvel Cinematic Universe.

After Thanos desolated half the universe from the events of “Avengers: Infinity War,” the remaining Avengers reunite to defeat him once and for all.

Directors Anthony and Joe Russo fill “Endgame” with fight sequences just as memorable and chaotic as the last.

Dramatic speeches and incredible performances from Robert Downey Jr. and Chris Evans contribute to a dark and tense mood. Although the Avengers are superheroes, knowing that they are not invincible adds to the possibility of death and defeat.

Although “Endgame” is more melancholy than previous films, jokes, running gags, easter eggs and callbacks balance the tear-jerking drama with humor and action.

The final battle that pits all of the Avengers against Thanos’ is the greatest MCU fanservice ever dreamed of. Its overwhelming action will bring joy and grief for fans and newcomers to the Marvel universe.

“Avengers: Endgame” is all the more satisfying knowing how far the MCU has come over the past decade. This three-hour epic is an astonishing story and a perfect ending.