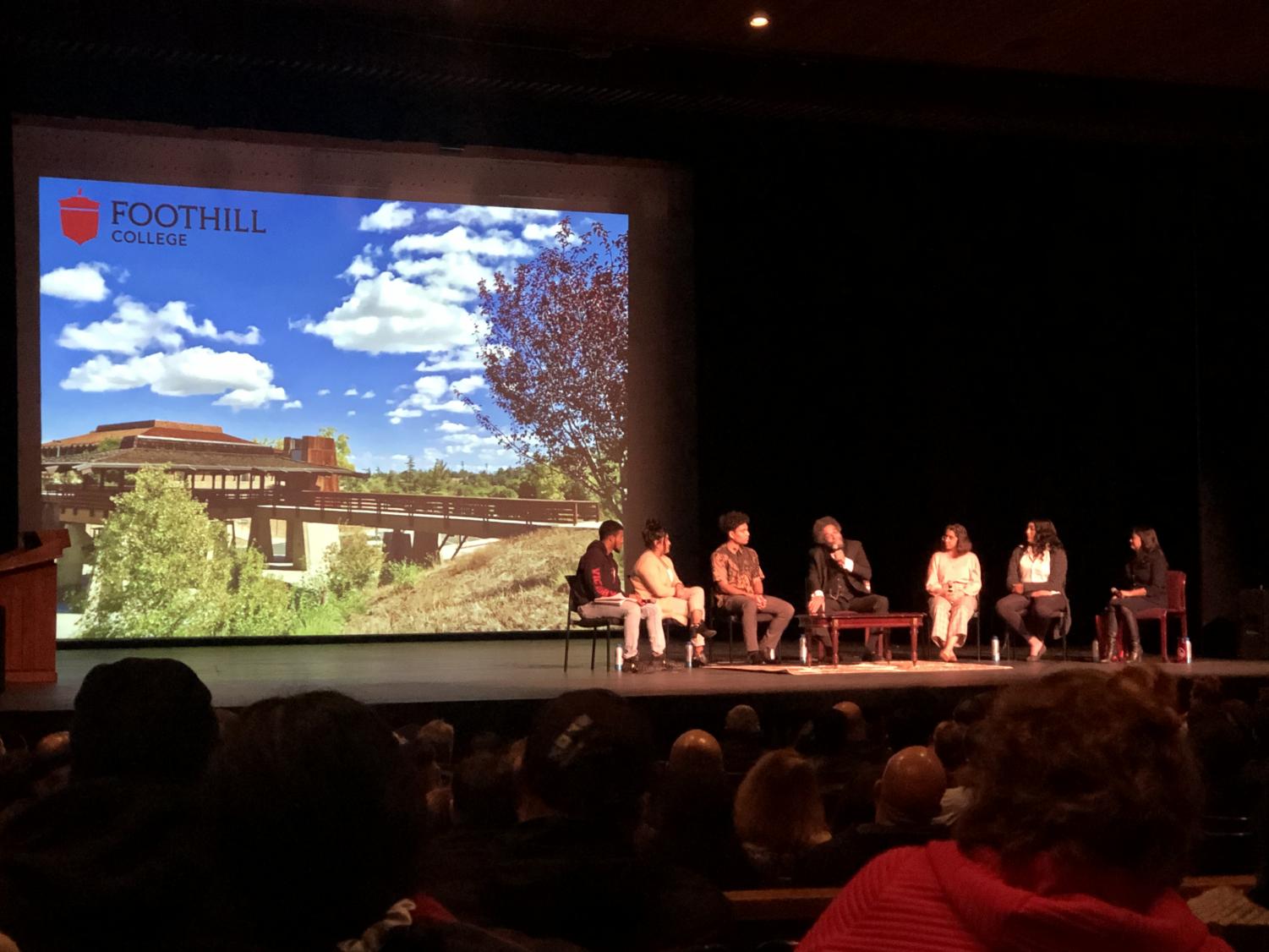 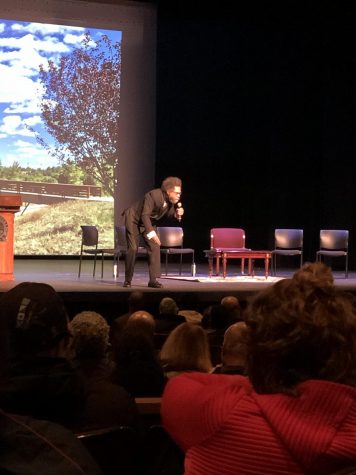 Students and visitors gathered at the Fireside room in the Hinson Campus Center to receive handson assistance filing their 2019 tax returns. The Vo... 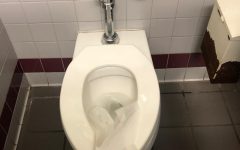 The word “Umoja” is a Kiswahili word meaning unity.  This is what Claudia Barbosa, counselor and coordinator of Umoja at De Anza said she is t... 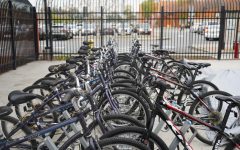 As the Flu Seasons reaches its peak, De Anza College's Student Health Services will hold its first-ever “Health Screening Fair” on Feb. 12. The...