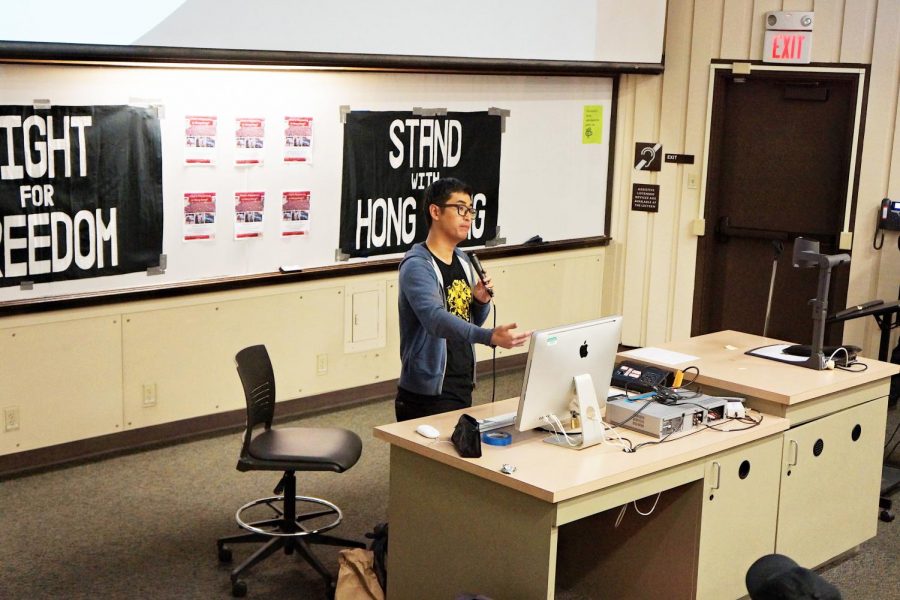 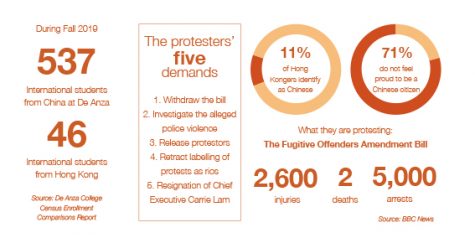 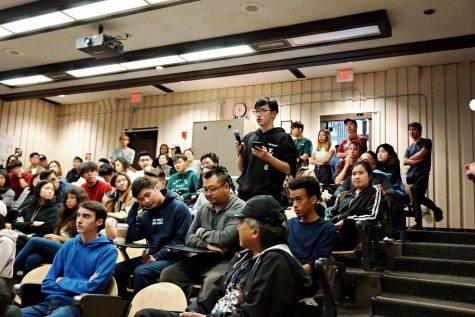 Rose ZhouXian Uang Li, 19, computer science major, asks, “Are there any external forces giving financial support to the protestors, and change the original idea of the protest?”