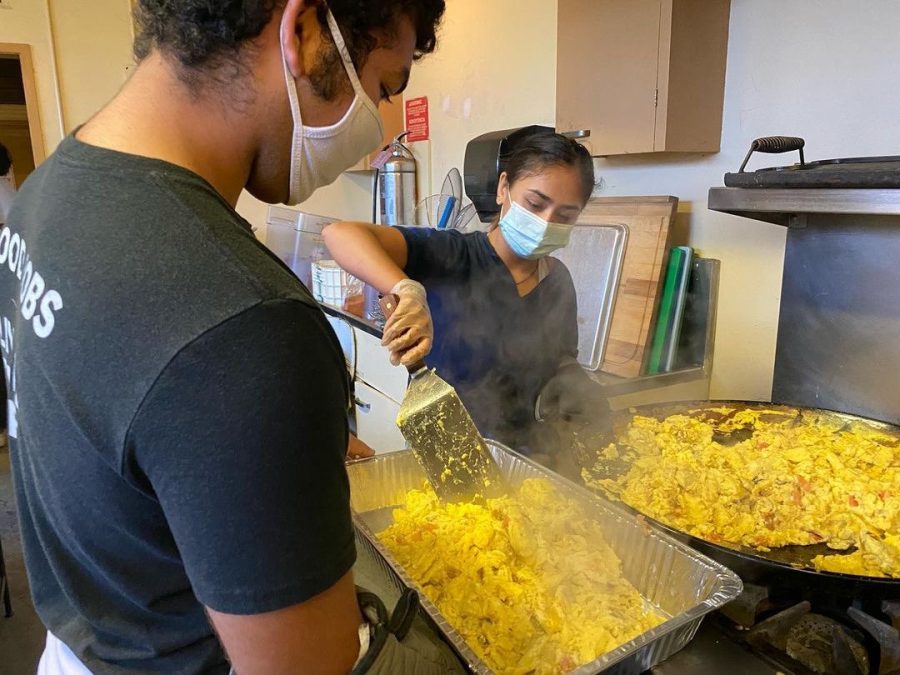 The Black Student Union (BSU) at De Anza College is returning with a set of new officers for the year 2022-2023. Moving forward, the club is planning more in-person meetings and activities all with the aim of promoting Black culture to the campus community.

As for what’s in the near future, BSU leadership is collaborating with other clubs for a cultural gala event at Quinlan Community Center on June 24.

Phineas Asmelash, 19, was elected as new treasurer and secretary, and majors in computer science. He said that his position has given him the opportunity to help and influence other Black students to succeed culturally.

“We’re trying to put the spotlight on our club and promote Black excellence,“ Asmelash said.

Up until 2021, the club existed on and off again at the college until it was revived by outgoing president Aminata Henry, 20, psychology major, and counselors Maurice Canyon and Glynn Wallis.

Their recent election took place during the 2021 winter quarter.

Mason Hughes, 20, graphic design major and newly elected president, said that she discovered BSU during a De Anza club day and always wanted to join a club like it during her high school career in Indiana.

Hughes said that she applied for the top leadership position after Henry told her that she’d be a good candidate and Canyon encouraged her to be more involved.

Joshua Pitt, 20, kinesiology major, was the club’s secretary last year, and will serve as its new vice president next year. He said that the new elected officers have been proactive and organized in keeping the club active.

“They keep it on, and they’re staying on top of everything like we did before,” Pitt said. “We’re getting better and there’s no slowing down anytime soon, in my eyes at least.”

Pitt said that while things are looking better now, that things were not always optimistic.

In order to keep up momentum during the pandemic, they started working with B.L.A.C.K. Outreach, a San Jose based social justice and community service organization.

Together, they started working on the organization’s “Feed The Block” program every Saturday where they distributed food and assisted needy families and un-housed people. On campus, the club has also maintained a presence at the De Anza flea market on the first Saturday of every month, and during the last holiday season, they have also held clothing drives.

Pitt also worked as the president of BSU at his high school before he came to De Anza.

“It’s something that I want to continue,” Pitt said.

Hughes said that as president moving forward, she’s hoping to build an environment for African Americans and people of African descent to thrive.

“We want to make sure that they have a safe space and room to grow,” Hughes said. “And we’re really excited for anybody that wants to join and be part of the community.”

Asmelash said that anyone is welcome to join if they want to get involved.

“We’re a diverse club,” Asmelash said. “And we are trying to have fun and make that college experience better for everybody.”