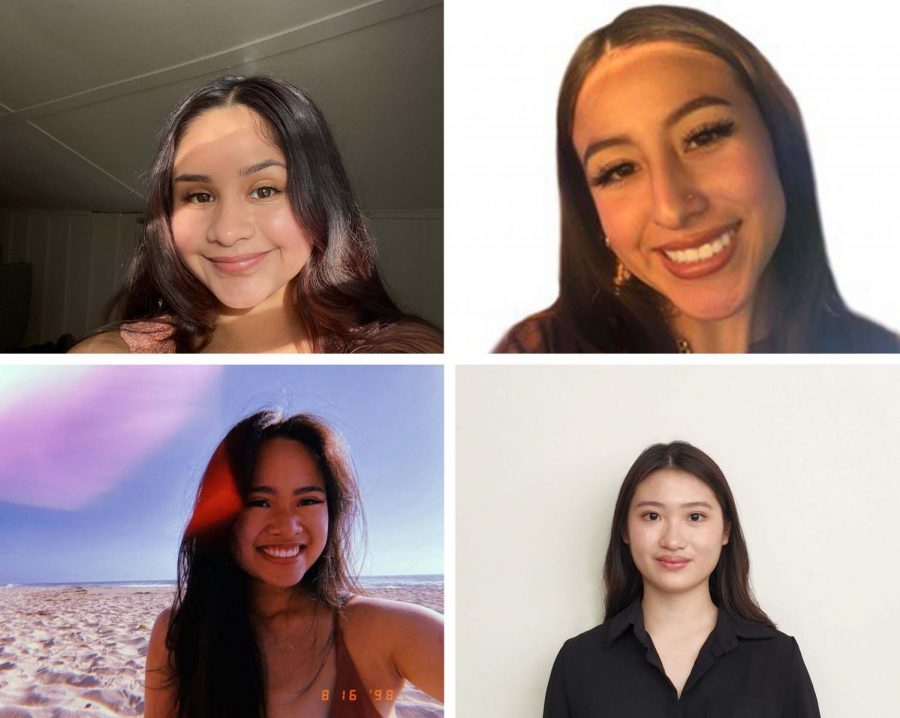 New De Anza student government President Anahí Ruvalcaba and Vice President Sarah Morales said that they are aiming to build community among the student body and hope to create more opportunities for students to get engaged.

Last year, Ruvalcaba and Morales ran on the platform of representation and transparency. During a time when De Anza College is renegotiating equity amid racial unrest and the COVID-19 pandemic, they say that they aim to mend gaps between students.

Every year, DASG holds school-wide elections for a new group of senators that will communicate with and represent the needs of their constituents. Ruvalcaba and Morales, who both identify as students of color, hope to further increase diversity and representation in student government by establishing a paid senate.

“We know a lot of people who have had to leave their education or feel like they can’t pursue a senator position because it conflicts with other responsibilities like having a job,” Ruvalcaba said. “Commitment-wise, you are devoting a lot of time you are just not paid for.”

In addition to co-sponsoring a low-income housing element for students in need, they are also working toward defunding campus police. Morales, a member of the police chief’s advisory committee, is set to meet with the group to begin this work and make gradual progress toward achieving it.

“It is a very big goal, but I think that we have to be realistic with ourselves and we really do hope on making any progress,” Ruvalcaba said. “Campus police’s actual main responsibility is handing out parking tickets, and so we firmly believe that funding that goes to them would be better used on our students.”

Over the year, they also plan to host interactive events that emphasize student advocacy in collaboration with members of the local community. Morales said she wants to host an event that brings different activism groups together for one panel.

“It’s really cool to see the intersection between different movements that are happening right now, like the Palestinian, Chicano, and Black liberation movements,” Morales said. “Being able to connect with all of them, I think that would be really good for everyone.”

Marketing and communications chair Sunnie Chen said that the communication between DASG and the student body could be improved this year. She explained that their Facebook group only reaches a fraction of the population and hopes to reach more “everyday students.”

“Not everybody has access to Wi-Fi or social media,” she said. “We’re working on seeing if we can create a newsletter or post on Canvas so we can reach people who might not have access.”

Finance chair Sharon Utomo said she wants to promote the essential programs that the finance committee budget funds for underrepresented groups of students. Since her committee had been unable to arrange any flea markets during remote learning, they lost one-third of their budget. She said that she wants to explore ways to rebound and increase their income.

“We would like to focus on affinity programs, Student Success and Retention Services, such as UMOJA, Puente and AAPI, as well as the Student Success Center,” Utomo said. “Especially since equity is De Anza’s foundation, we believe it is the college’s responsibility to fund these essential programs that serve the underrepresented community of students at De Anza.”

Ruvalcaba said her vision for De Anza is to create an environment where students “feel supported.”

“I would like students to know that both Sarah and I are really committed to making De Anza safer and equitable, in any way possible, whether it’s the goals that we listed or smaller goals in between,” Ruvalcaba said.