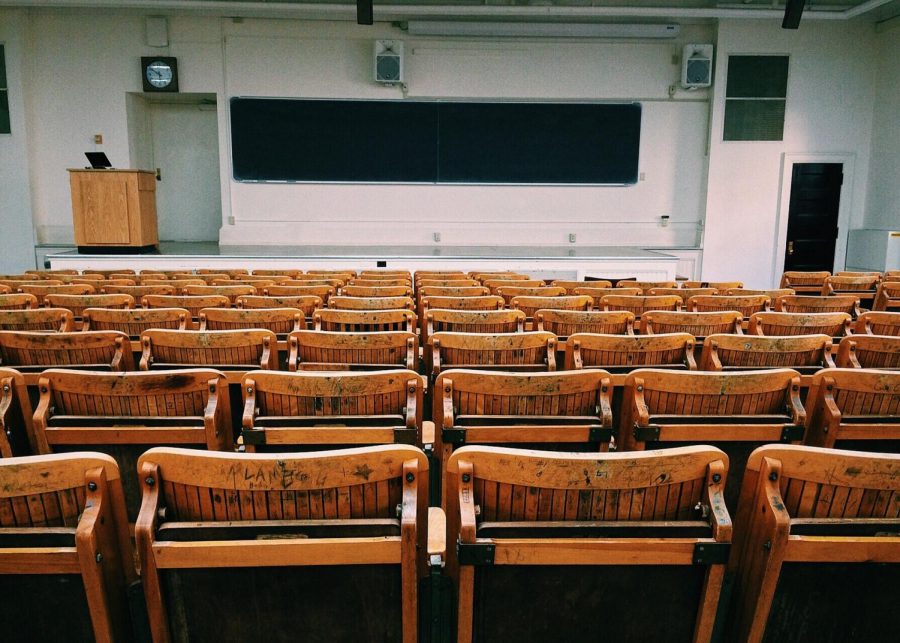 As a transfer student, Brittney Tran dreamed of going to Stanford University, UCLA or UC Berkeley.

But to apply to her dream schools, the 20-year-old biology major had to deal with the pandemic-induced effects on higher education — the spike in applicants.

UC officials attribute this increase to a more lenient application process, as they suspended standardized testing requirements during the pandemic.

She was accepted at UC Davis and UC Santa Barbara, waitlisted at UC Berkeley and UCLA and rejected from Stanford.

Tran said she believes the increase in applicants may have had an impact on her admissions decisions, on top of the difficulty of figuring out the application process during the pandemic.

“It was kind of hard to be in communication with my counselors,” Tran said. “And anyone who would lead me in that direction.”

Tran said she wouldn’t have found out about De Anza’s transfer admission guarantee program if her friend hadn’t mentioned it.

She was accepted into UC Santa Barbara and California State University Fullerton, but she was waitlisted at UCLA. Kaliangara said she also thinks that the increase in applications affected her admissions.

“There’s so many great and diverse students that are applying,” Kaliangara said. “So I’m thankful just to be waitlisted (at UCLA).”

Kaliangara added that she was happy that more students applied because that means they felt they could get accepted by a four-year university.

“They have more hope that there’s more of a chance to get into college and it’s all about furthering your education,” she said. “That opens many doors.”

Isabelle Law, a 20-year-old biology major, said she believes that UCLA was especially impacted by this increase in applicants.

“The majority of the people I know got waitlisted,” Law said.

She was accepted into UC Davis, UC Irvine, UC Santa Barbara and was waitlisted at UCLA. Her Stanford and University of Southern California decisions have not come out yet.

Even after admissions decisions were released, the pandemic also complicated the process of committing to a university.

“It was definitely nerve wracking,” Kaliangara said. “I wish I could have visited more schools.”

Tran said that despite the challenges of applying during the pandemic, she is happy with her choices for university.

“This was just my path,” she said. “COVID just happened to happen.”