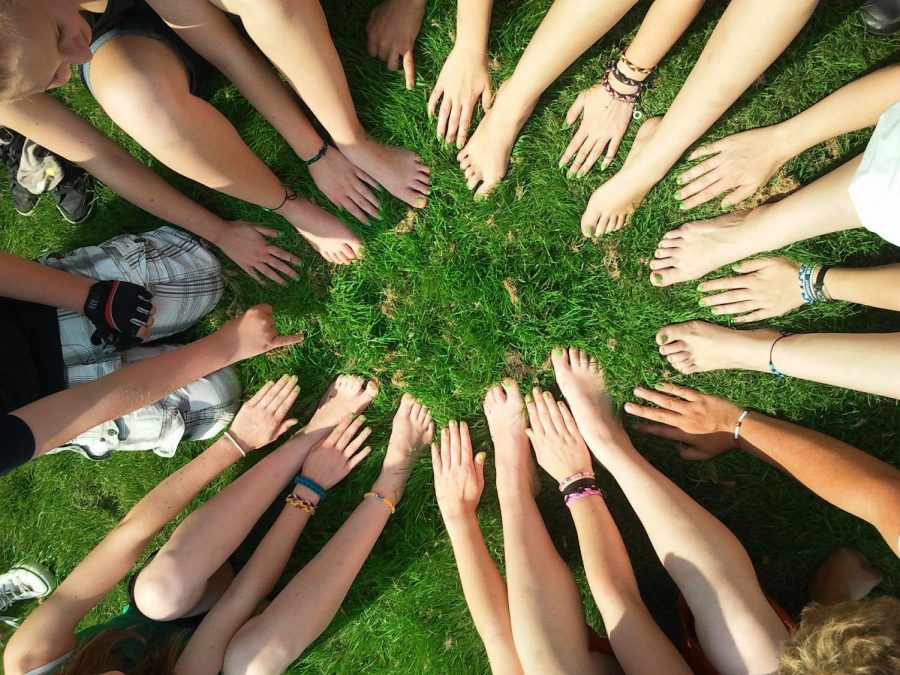 De Anza College clubs have seen membership drop as they shifted meetings from on-campus to online, struggling to meet the needs of both the community and public health.

Pete Rabbitt, kinesiology professor and advisor for the De Anza karate club, estimated that the club had 15 to 25 members before the pandemic. The number is now closer to five.

The karate club used to host seminars, tournaments and guest instructors. Now, a group of students practice in Rabbitt’s driveway on Saturday mornings, unable to do partner exercises due to social distancing rules.

“Doing it once a week, it turns into being a maintenance-type thing,” Rabbitt said. “Training outdoors has been challenging, on concrete or asphalt. And they’re at the whim of the weather.”

Rabbitt added that students are eager to learn despite the conditions.

“They’re still so excited to be able to get out and train again,” Rabbitt said. “They’re willing to put up with whatever the weather’s offering.”

Other clubs are straining to increase student engagement. Brian Nguyen, president of the De Anza Dungeons and Dragons, is working on a club-wide online game.

“I think the club’s previous president was more waiting for COVID to end,” said Nguyen, a 20-year-old computer science major. “Before COVID, we doubled down on real-life stuff. So (the online transition) was hard.”

The game will be run in a West March style, meaning that there is no regular group of players or scheduled time to play.

“We had to postpone it due to some pre-production errors,” Nguyen said. “Hopefully, it’s going to start soon.”

Nguyen said the club is taking a survey of those interested in the game and that it hopes for at least eight players.

Clubs have also found difficulty in maintaining their values.

“Maybe it was due to the pandemic,” said Sunnie Chen, president of De Anza’s chapter of Active Minds. “But we felt like the mission of the club was lost.”

Chen, a 22-year-old public policy major, said that Active Minds may use a hybrid model even after returning to campus.

“It forces you into the mindset (of) how you adapt to the online world,” Chen said. “And being able to shift your team’s perspective that you can also be successful during COVID.”