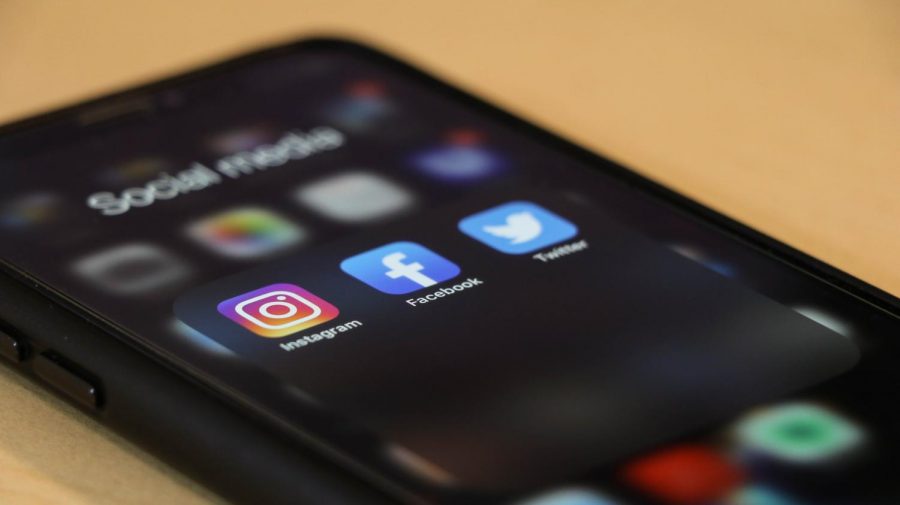 Photo by dole777 on Unsplash

Within days of the Jan. 6 insurrection at Capitol Hill, Twitter, Facebook and Instagram suspended Donald Trump “indefinitely,” which cut him off from millions of followers and contradicted the platforms’ usual hands-off approach.

The sites stated that Trump had violated their terms of service by inciting violence and warranted removal. The impactful decision has raised concerns about the power of a handful of executives.

Computer engineering student Kishore Srinivas, 19, said the companies made a necessary decision within their rights.

“I was shocked that it actually happened but it was absolutely necessary and a long time coming,” Srinivas said. “If you violate the terms of the company, you get kicked.”

He likened the move to a restaurant owner refusing to serve a customer.

“Companies have been making these decisions forever,” Srinivas said. “Newspapers decide what to publish and restaurants can refuse service.”

“If social media was a debate stage, the moderator in this case isn’t just timing and asking questions,” Naidu said. “They’re also deciding the discourse, which is really scary.”

Naidu said that social media executives have been cynical actors in the market and that he supports antitrust regulation.

“For years, they’ve exhibited a monopolistic pattern of crushing out competition,” Naidu said. “They either buy competitors outright or use their vast amounts of resources to replicate their products.”

People also fault social media for the political ecosystem it constructed. Terry Ellis, paralegal professor, said that the sites have profited off of toxicity.

“I believe social media itself is one of the worst things to happen to us,” he said. “It grew in proportions that we could not predict. The Zuckerbergs of the world then found ways to profit off of it and were instrumental in society’s downfall.”