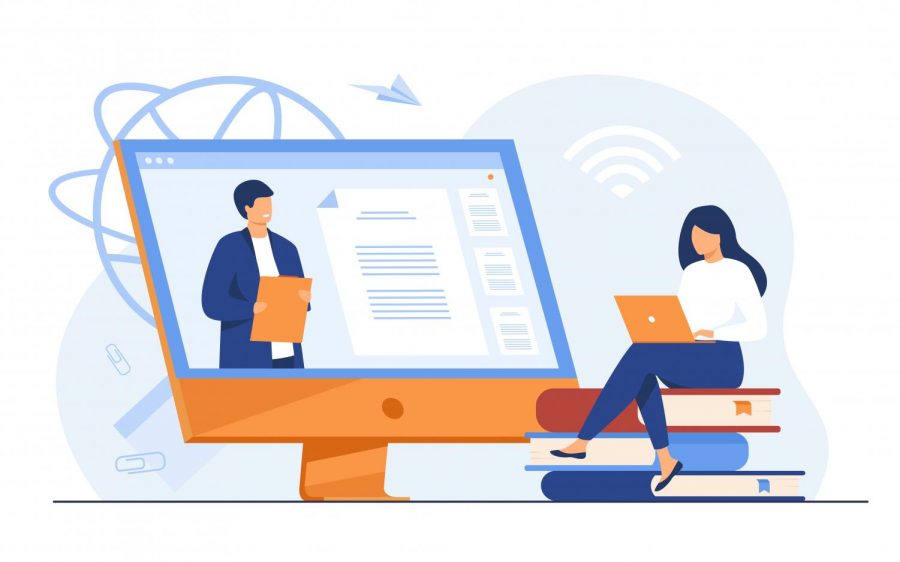 De Anza College students said they are not worried about registering for winter quarter, despite limited class sections.

On Sept. 25, De Anza College announced that the 2021 Winter quarter will be mostly taught online.

In the email sent out to students and staff the college said, “This will ensure that we can continue to comply with any county and state health directives that may be in place.”

Students responded with mixed reactions to the announcement.

Vanessa Vilchez, 17, business major, said that she’s not worried about continuing classes online, but wanted her freshman year to be in person.

“I don’t have any problems that I experienced so far,” Vilchez said. “It saves me gas money not driving to school which is really convenient.”

“I feel like it can be a disadvantage because for classes that aren’t necessarily general ed and are more so for my major I’m kind of getting a tone down version of the actual class because it’s online,” Vilchez continued.

Katarina Pokorny, 19, biology major, wasn’t surprised about the initial news but said online school has its “upsides and downsides.”

“Previous support that was there before like tutoring and stuff isn’t readily accessible online so if they could figure out a way to figure that out that would be better,” said Pokorny.

“I think it also just established this idea that’s probably going to stay with me for a while that I’m not welcomed as an international student,” said Zhang. “As much as this is my education I don’t feel like the administration actually wants me here.”

It is uncertain if the school’s administration will conduct classes online for the spring quarter.