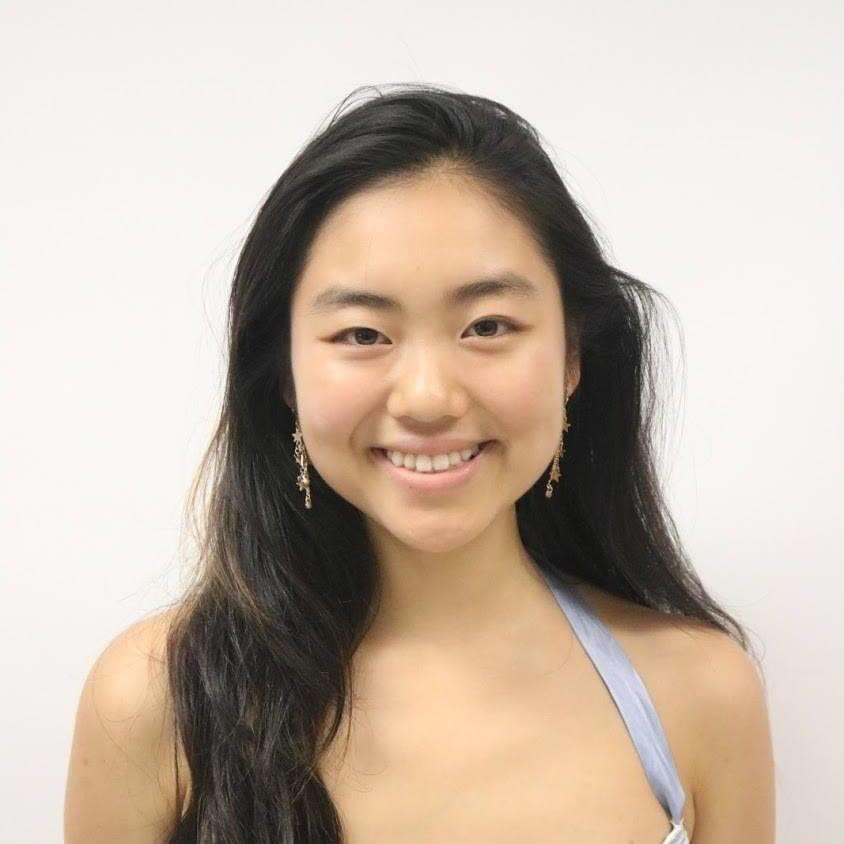 When Katelyn Pan’s father had surgery, medical bills began to pile up, she was forced to sacrifice her high school extracurriculars, now she is the incoming DASB Senate President.

“That made me realize how precious those are and how much I have to be grateful for,” Pan said.

Pan, 18, business major, said her mother became a strong role model to her as the sole provider for their family after her father’s multiple sclerosis-related hip surgery.

Pan ran on a platform of goals to increase financial aid and its accessibility to students at De Anza College. She believes this will aid in promoting a college education.

“I think this would encourage them to pursue higher education and then go and achieve more,” she said.

She also plans to try to increase student awareness of the resources for financial aid, so more are able to access the programs.

“Not a lot of people at De Anza know we have so many resources and so many opportunities to get financial aid,” she said.

Pan ran for president as a first year college student, with a background of dedicating three years to her high school newspaper. As president, Pan wants to focus on working with her fellow senate members and collaborate through their shared passion of helping the De Anza student body.

“I’ve always really liked working with students because everyone is very passionate about helping each other and I think that sort of environment is something I can thrive in,” Pan said.

Pan will be succeeding current president Shelly Michael, 20, who plans to transfer in the fall to UCLA or UC Berkeley to finish her degree in political science.

Michael said she really enjoyed her time at De Anza thanks to great faculty and all the incredible people she met.

“I’ve learned that every single individual has incredible capacity and it just made me,I think, a better person for it,” said Michael.

Her advice to all future DASB presidents is to be open to new challenges, individuals, and experiences. “You’re never going to know everything and that’s OK,” Michael said. “Being president is really a discovery process and you’re discovering the school and how it functions, you’re also discovering your own capacity.”

Pan will start her term as De Anza student body president in fall 2020.