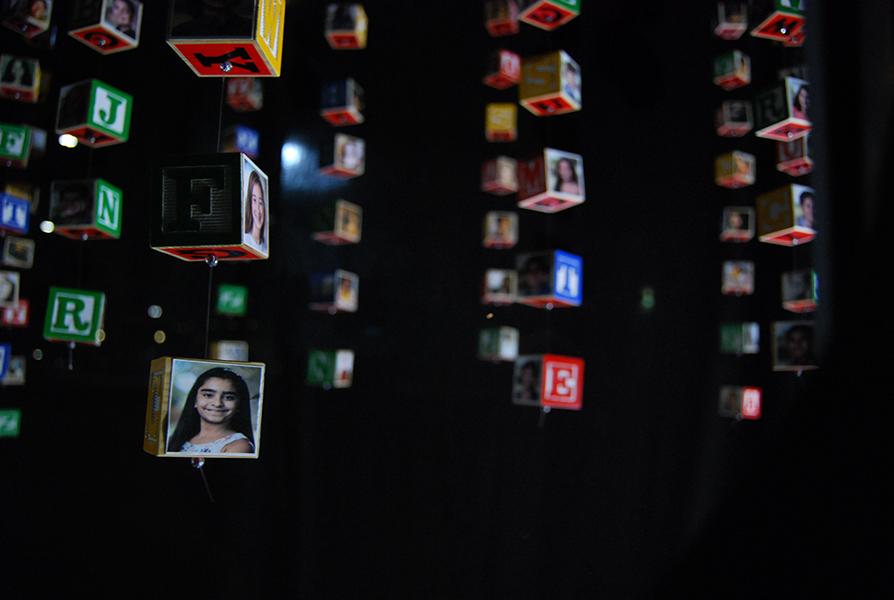 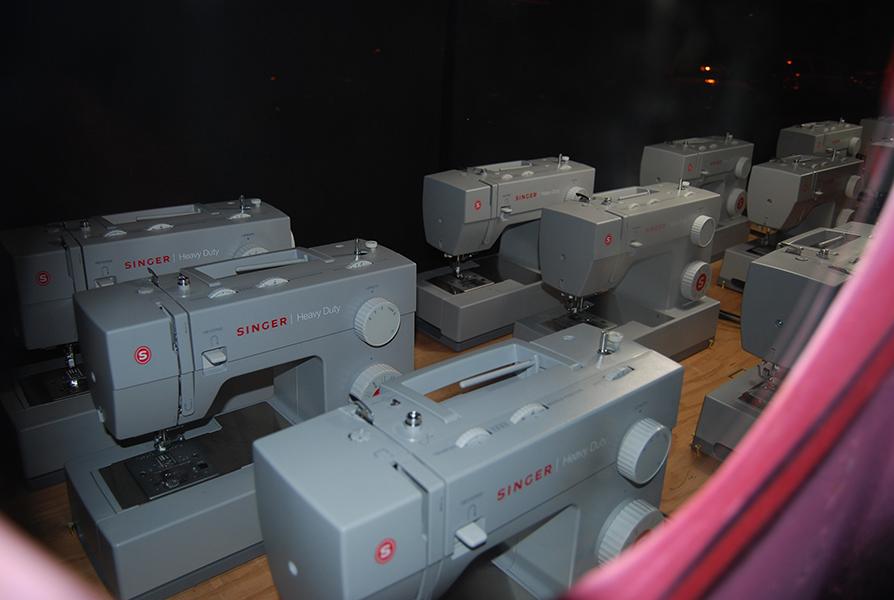 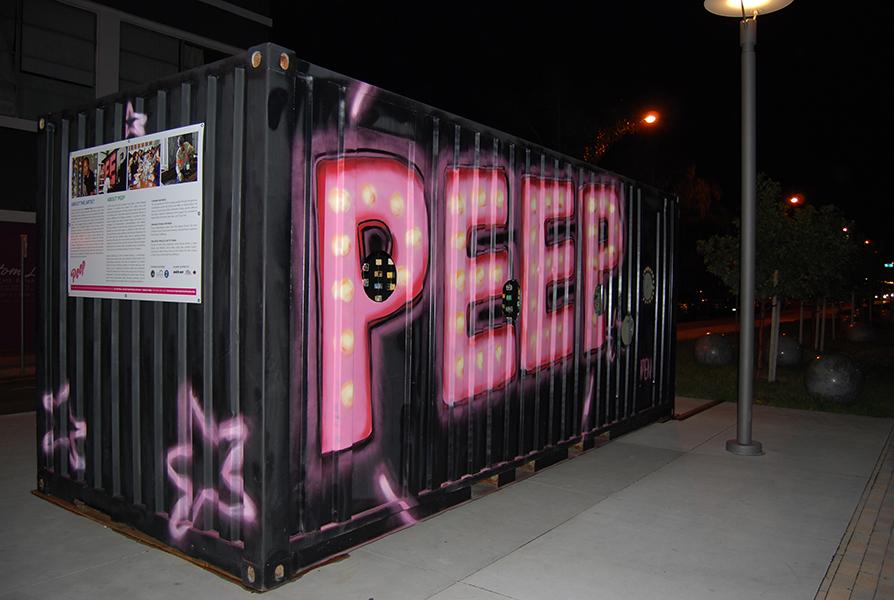 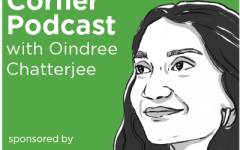 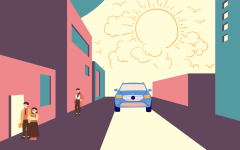 A De Anza student reflects on finding power and community 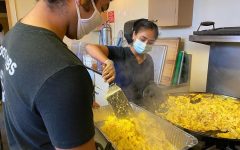 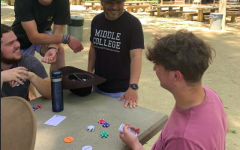 Marciano Gutierrez: A unique teacher at an untraditional high school 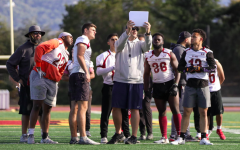