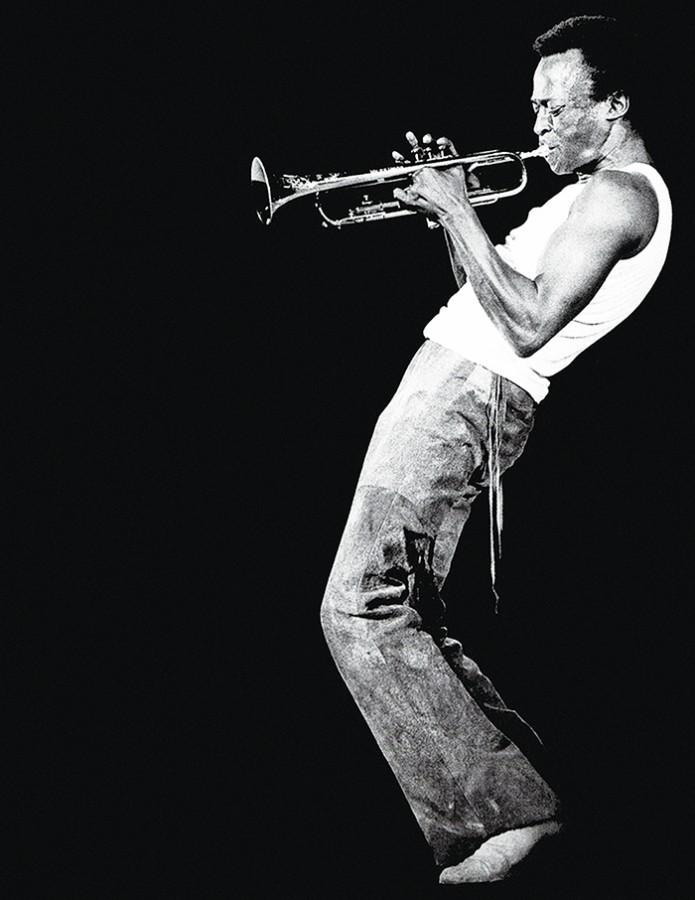 Aside from being the month of love due to Valentines Day, February is also well known for being Black History Month. With that in mind, we would be remiss not to look at the wealth of black history that is integral to music’s very DNA.

Nearly every single genre  of music today was either pioneered or meaningfully influenced by people of color.

If you look back into the formative years of the major genres, you will most likely find the names of black musicians. Here are some of the most influential of those names.

First, we have Nina Simone. If you heard the new Kanye West record “Yeezus”, then you’ve heard Simone being sampled on West’s “Blood On the Leaves”.

The song “Strange Fruit” that was sampled has been sung by many musicians. However, West sampled Simone’s version because in her rendition, she bellows the song like a warning.

“Strange Fruit” is the product of a time when lynching was a common happening. It’s a haunting reminder of the mistakes this country has made, and Simone sings it hauntingly, as it should be sung.

Of course not every song was doom and gloom. She also sang some widespread songs like “Feeling Good”, and “I Put a Spell On You.”

Miles Davis was at the forefront of nearly every prominent movement that took jazz from the late 50’s to early 70’s.

Jazz is home to a multitude of disparate styles, many of which work to counter the one before including “Cool”, “Bebop”, “Fusion”, “Swing” and more. If you’re looking for a good starting point to get into “Cool Jazz” look no further than Davis’ “Kind of Blue”.

As jazz aged and began looking to incorporate aspects of newer genres like rock into itself we got “Jazz Fusion”. Similar to “Kind of Blue”, Davis’ funky 70’s record “On the Corner” serves as a great introduction to this style. It should be noted that Davis didn’t pioneer any of these styles himself, but with his time in each he worked to expand them.

Outkast, who hasn’t heard of them? The group got their start in the nineties penning southern Hip Hop anthems like “Elevators”, but went on to write some of the most timeless and irresistible radio hits of the early 2000’s.

It’s nearly impossible to find someone who doesn’t know the words to “Miss Jackson” and “Hey Ya.” While deeper cuts are home to stories with playful use of language that paint pictures of a young man finding himself, next to heart wrenching stories of tragedy befalling people that Andre 3000 (lead vocalist)  knew before he started rapping.

From J. Cole outright stealing the beat to Outkast’s “Da Art of Storytellin’ Part 1” to Kendrick Lamar doing his best Andre 3000 impression with the whole robot voice and strangely twinged inflection schtick, most rappers have done some kind of Outkast tribute.