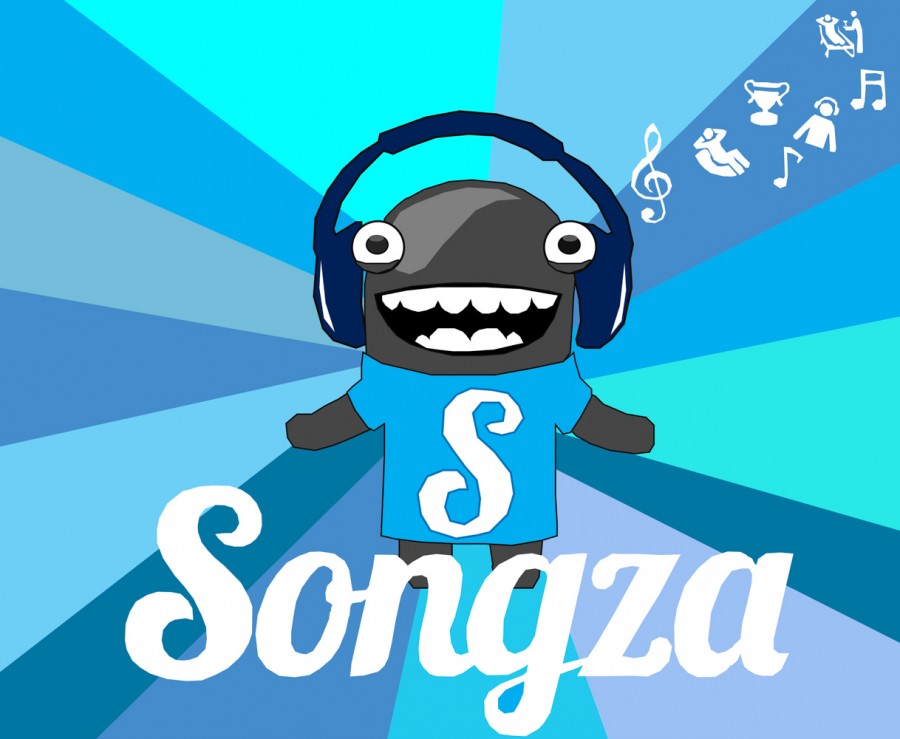 Songza is a free, ad-supported music streaming media device that plays all the right music specifically based on your mood.

Google has recently purchased Songza and intends to bring its best features to Google Play Music on different devices such as Android, iOS, Roku, tunes on TV, Sonos audio system and, of course, Windows.

Songza comes with the personal concierge option. When you log in, it will ask you for your current musical state and what you are doing.

The technical side then serves up the right playlists based on your chosen moment, time or day, activities and location, among other things, making it more intimate than other music apps.

Like other popular services such as Pandora, you can give songs a thumbs up or thumbs down, stream thousands of original playlists made by 60 music experts DJs, musicians and artists, add your favorites to playlists and share them via social media and email.

Songza has today’s biggest pop songs and is  updated constantly. It features new pop singles and it is easy to use as you can easily skip over songs you don’t want to hear with a limit of 6 skips per hour.

You can also pause a song, and “vote” as you would on other music apps.

Each one of the music categories contains dozens of sub categories, which in turn have their own subcategories. For example, under the “Rock: classic alternative and punk” category, you have additional categories like “70’s punk”, “New Wave”, and “80’s College Rock.”

Compared to other streaming services out there, Songza also has the best interface that goes with the great playlists.

One annoying part is the ad banners getting in the way while the song is playing, it takes up too much space and distraction, unless you want to pay for the ad-free version.

Also, there’s no way to really search and just play individual songs, even though you can always access music through date-based playlists.

Another downside comes with the new update, it is not as great as it used to be.

You can no longer use other apps while listening to Songza playing in the background.

Occasionally, the music stops while the phone is on its docking station, and stops playing when you open the Facebook app.

There are also issues logging in to the service, it kicks back to the log in screen more often than not.

Songza is still a great app as long as you enjoy its free pass and can conform to its downsides.